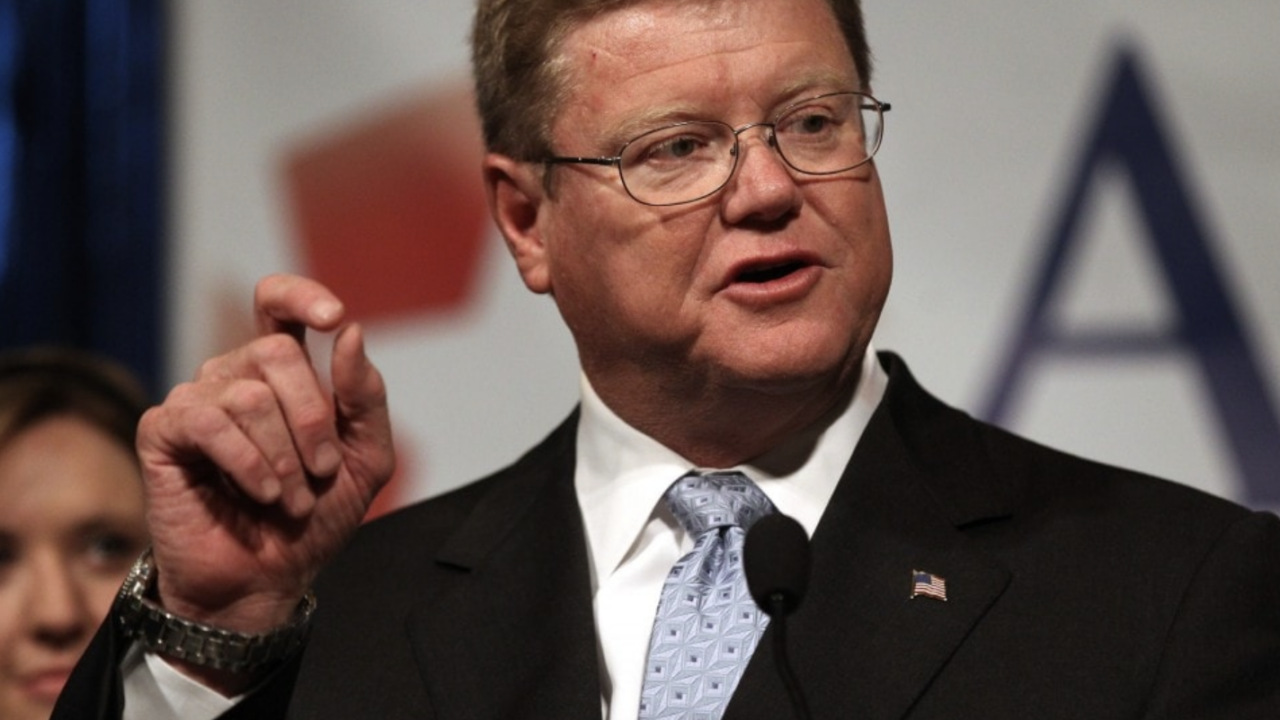 “Congratulations to Mark Amodei on his hard-fought victory tonight,” said CLF President Dan Conston. “Mark faced a difficult challenge, but we were proud to stand with him and help send a proven fighter for Nevadans back to Congress. Mark will continue fighting the Biden-Pelosi agenda and help us win a new Republican Majority this fall.”

Congressional Leadership Fund spent more than $200,000 supporting Mark Amodei in the primary election for NV-02 on broadcast TV. As part of its first round of ad reservations, CLF booked $15 million in advertising in the Las Vegas media market for the fall (Read more here).