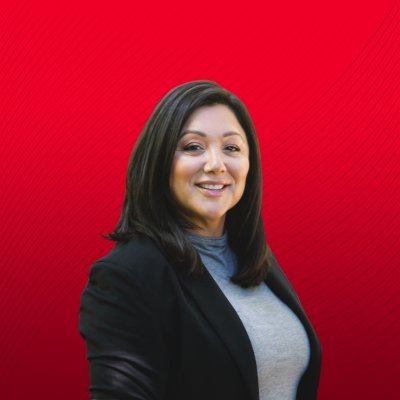 “Congratulations to Lori Chavez-DeRemer on her tremendous victory in the primary,” said CLF President Dan Conston. “Democrats ate their own and now a standout Republican candidate will face off against a far-too liberal activist in Jamie McLeod-Skinner. As a new open seat, this district has become an even better pickup opportunity and we’re confident Lori will make history as the first Latina to represent Oregon in Congress.”

Earlier this month, CLF announced it reserved $3.3 million in advertising in OR-05 for the fall to flip this district. (Read more here)