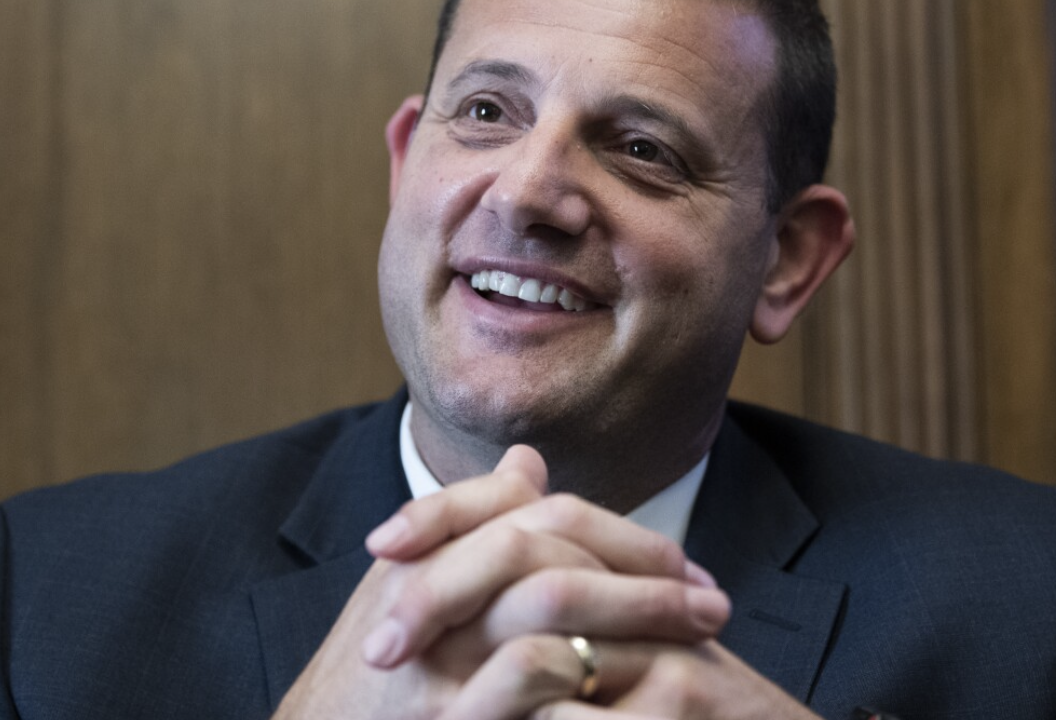 “Congratulations to David Valadao on his well-deserved victory,” said CLF President Dan Conston. “Democrats tried every trick in the book to try to take down Congressman Valadao because they know they can’t beat him in November. David Valadao is a trusted fighter for the Central Valley and voters will reward his hard work by re-electing him again this fall.”

CLF spent $775,000 in TV advertising to support David Valadao win his primary. Additionally, as part of its initial wave of ad reservations for the fall, CLF booked $3 million in the Fresno-Visalia and Bakersfield media markets. Read more here.