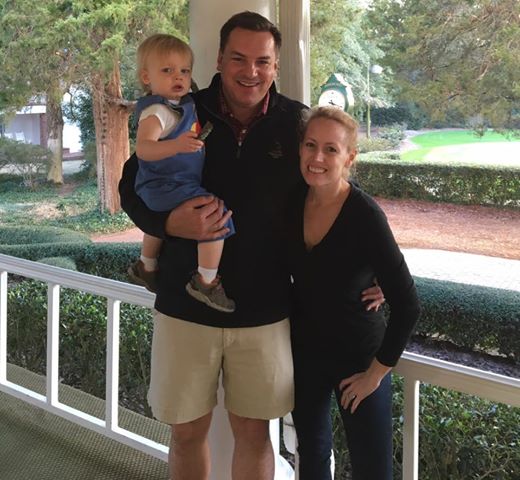 “Richard Hudson has never stopped fighting for his constituents,” said CLF President Dan Conston. “I would like to congratulate Congressman Hudson on his victory, and I know he will keep delivering for North Carolinians in Washington.”