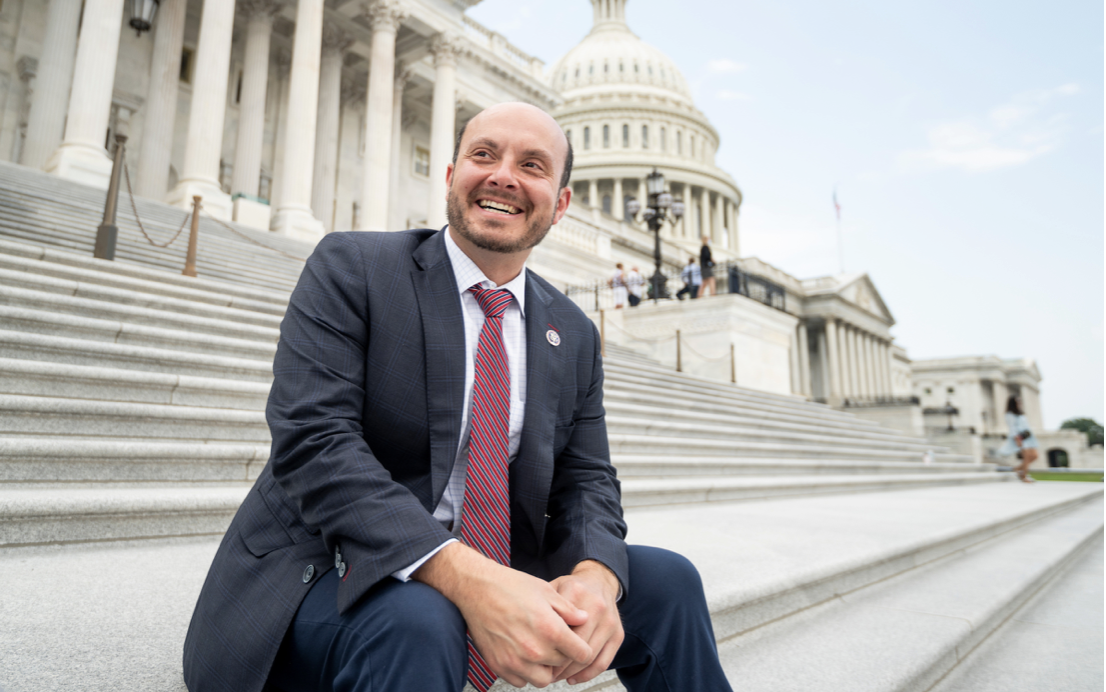 “Congratulations to Andrew Garbarino on his well-deserved victory in the primary,” said CLF President Dan Conston. “In the military, Jackie Gordon was relieved of duty over her failed leadership and New Yorkers can’t trust her with a seat in Congress. Andrew will continue to be a voice of sensible, competent leadership in Washington.”

Congressional Leadership Fund spent $100,000 to support Andrew Garbarino in the primary and was proud to help ensure his victory.