The Congressional Leadership Fund (@CLFSuperPAC), the super PAC endorsed by House Republican leadership, announced its national field program surpassed 1 million doors knocked and made over 700,000 phone calls in 13 congressional districts nationwide. Sixteen months ahead of the 2018 midterms, CLF’s data-driven operation currently consists of a dozen field offices across the country focused on recruiting volunteers, building relationships and having meaningful conversations about issues at the forefront of voters’ minds.

CLF’s field program was tested during the 2017 special elections, many hailed the efforts as key in assuring Republican victories, particularly in Georgia’s 6th Congressional District and Montana’s At-Large special election race. CLF has committed to spend $100 million and expand its field operation to 30 field offices to protect the House Republican majority in 2018. Each field office is equipped with unique, member-specific literature pieces highlighting key local issues and the respective member’s work on behalf of their constituents.

“With sixteen months to go, CLF staff and volunteers are just getting started. To win tough races, you must start early and have meaningful, ongoing conversations with voters on the issues they care most about. That’s exactly what our field team is doing daily across the country,” said Corry Bliss, CLF Executive Director. “CLF is proud to be the first super PAC to execute a national field program and promote the work Republicans are doing on behalf of their constituents, like Rep. Bacon fighting for Offutt Air Force Base and Rep. Valadao’s efforts on water issues in the Central Valley. By November 2018, voters will know that a vote for a Democratic candidate would be a vote for Nancy Pelosi’s out-of-touch and extreme agenda of more government spending, higher taxes and a weakened military.” 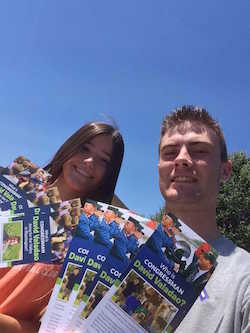 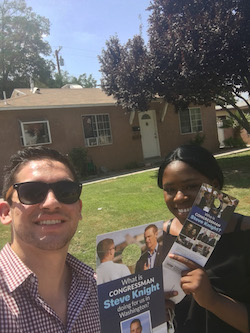 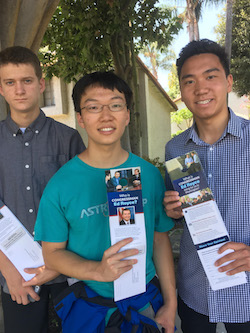 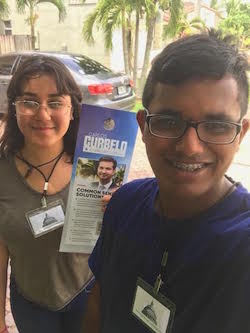 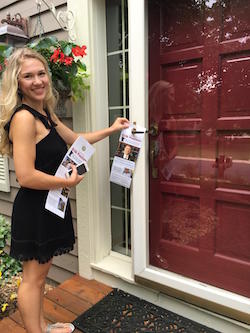 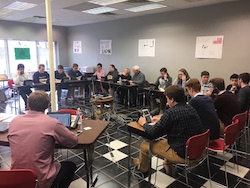