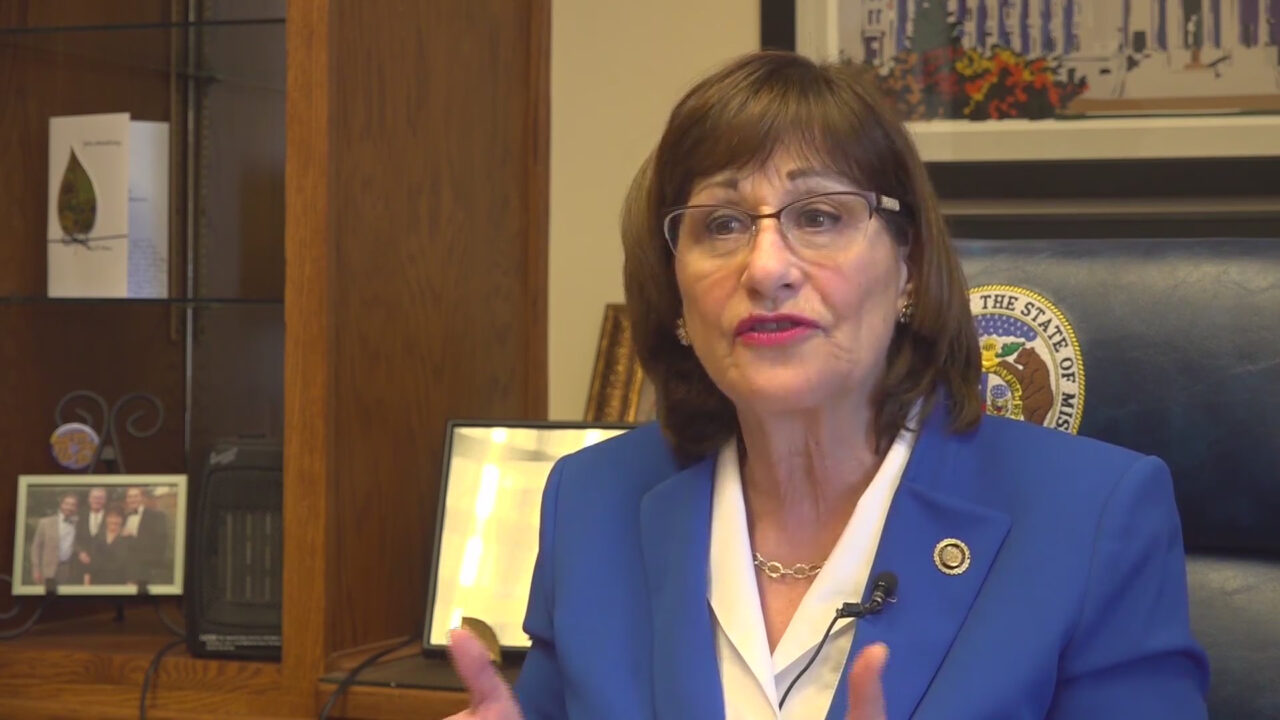 “Honesty and personal safety shouldn’t be too much for voters to ask from their elected officials, but Christina Finello and Jill Schupp both fail the test,” said CLF Communications Director Calvin Moore. “Democrats have embraced a radical and dangerous agenda, but still refuse to tell families the truth about their extreme proposals.”