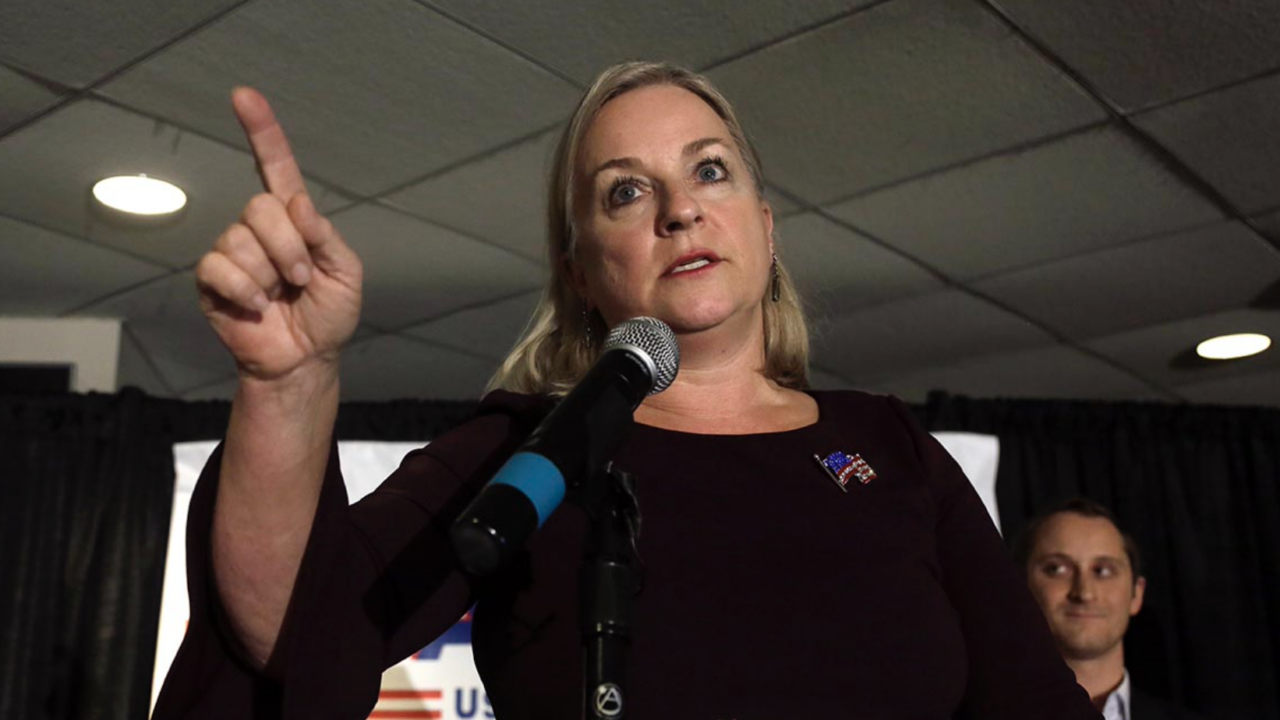 WASHINGTON — Congressional Leadership Fund, the Super PAC aligned with Leader Kevin McCarthy and all of House Republican Leadership, released new ads in five Congressional Districts today. In NV-01, the ad exposes Dina Titus for wanting to hike the gas tax. In NY-19 and MI-03, the ad spotlights Josh Riley’s and Hillary Scholten’s dangerous pro-criminal agenda. In OR-05, the ad shows how Jamie McLeod-Skinner made California unlivable as a Bay Area politician and would do the same to Oregon. And in PA-07, the spot exposes Susan Wild for calling rape a ‘medical incident,’ instead of standing up for the victim.

“Democrats’ records make one thing clear: they are unfit to serve in Congress,” said CLF Communications Director Calvin Moore. “Americans need Representatives who will fight for their families, their safety and their jobs, not turn a blind eye and double down on the same failed agenda.”