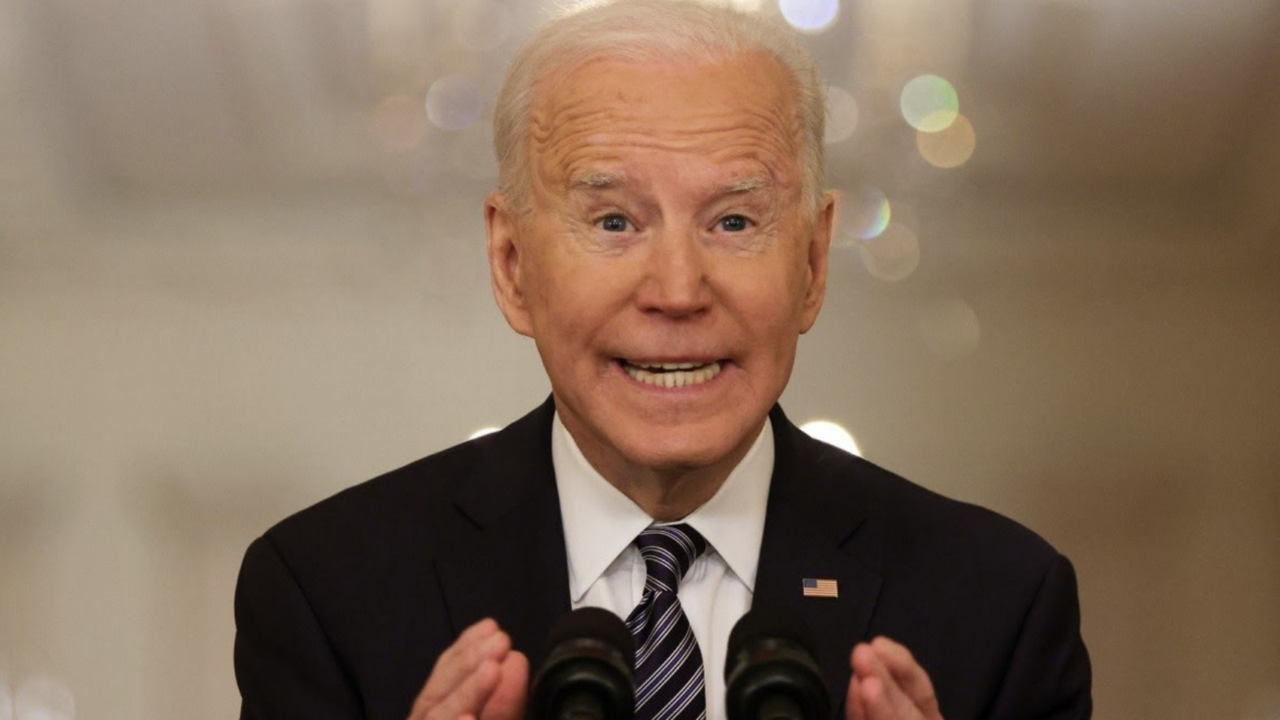 WASHINGTON — Congressional Leadership Fund, the Super PAC aligned with Leader Kevin McCarthy and all of House Republican Leadership, released 11 new ads across 9 Congressional Districts today, including the first in OR-06. The flight of ads blast Democrats for supporting the Biden-Pelosi tax and spending agenda that destroyed the economy, endangering public safety, and prioritizing their own bottom line over their constituents.

“Under Democrats’ single-party rule, Americans have less money in their pockets and are less safe in their neighborhoods,” said CLF Communications Director Calvin Moore. “Voters are desperate for new leadership that will put a stop to Democrats’ failed policies.”