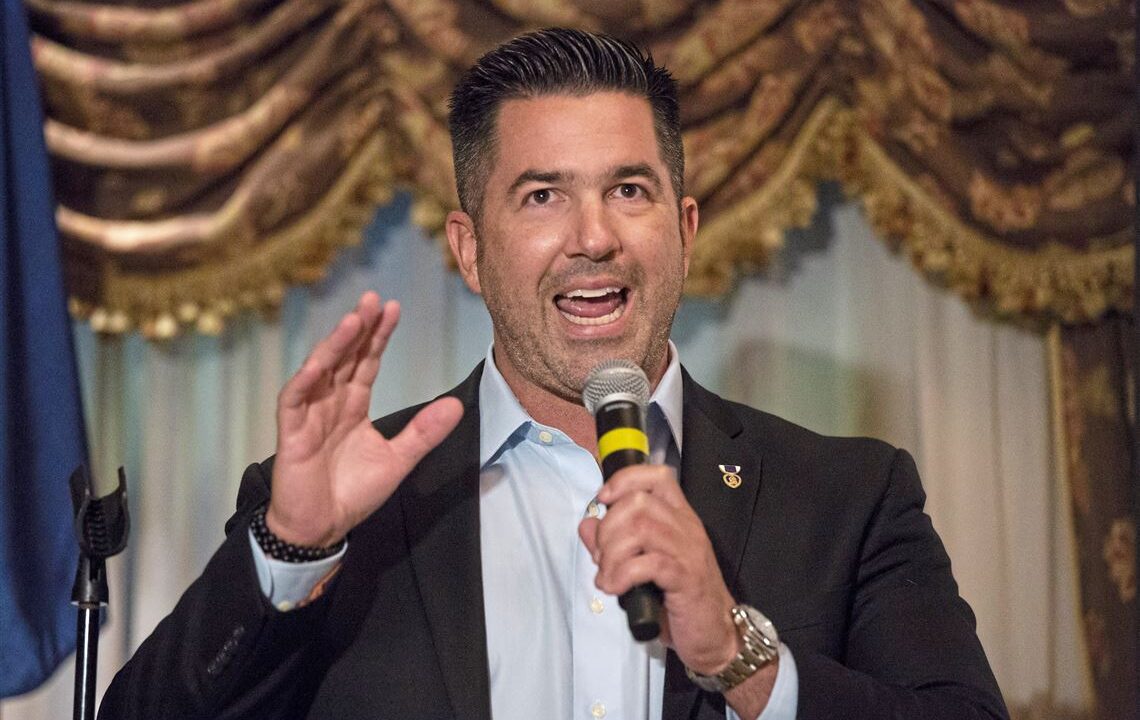 WASHINGTON – Congressional Leadership Fund released the following statement on the results of the primary in Pennsylvania’s 17th Congressional District:

“Tonight should have Conor Lamb breaking out in cold sweats,” said CLF President Dan Conston. “Whether on the battlefield or on the campaign trail, Sean Parnell has never backed down from a fight, and his victory tonight has ensured this race is now a prime opportunity for a Republican pick up. Sean Parnell has dedicated his entire life to serving his country and will make a great addition to our new Republican Majority in November.”