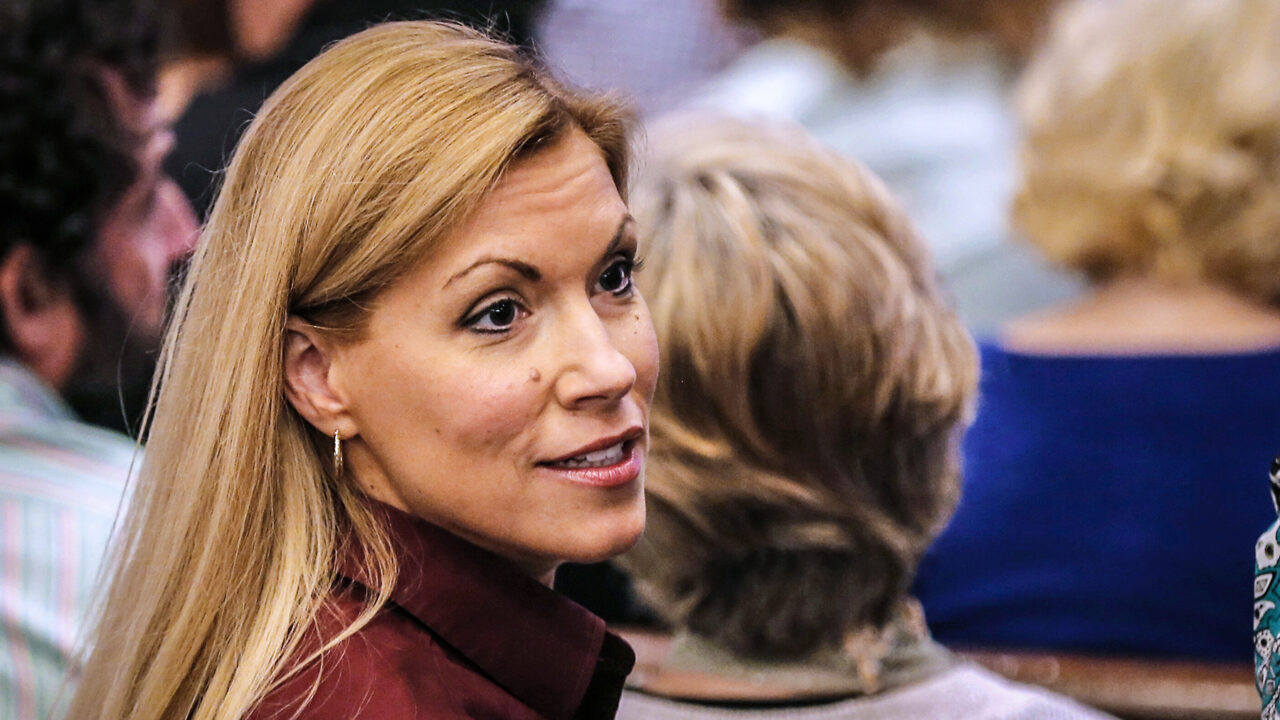 “Beth Van Duyne’s victory all but ensures this district will stay red and puts to bed the Democrats’ laughable ‘Texodus’ fantasy,” said CLF President Dan Conston. “Beth Van Duyne was a successful Mayor, served the region proudly at HUD, and will be a star in Congress after she wins in November. While Van Duyne can now head onwards and turn her attention to winning in November, the Democrats will be forced to burn valuable resources in an expensive runoff fighting over who is the bigger socialist.”