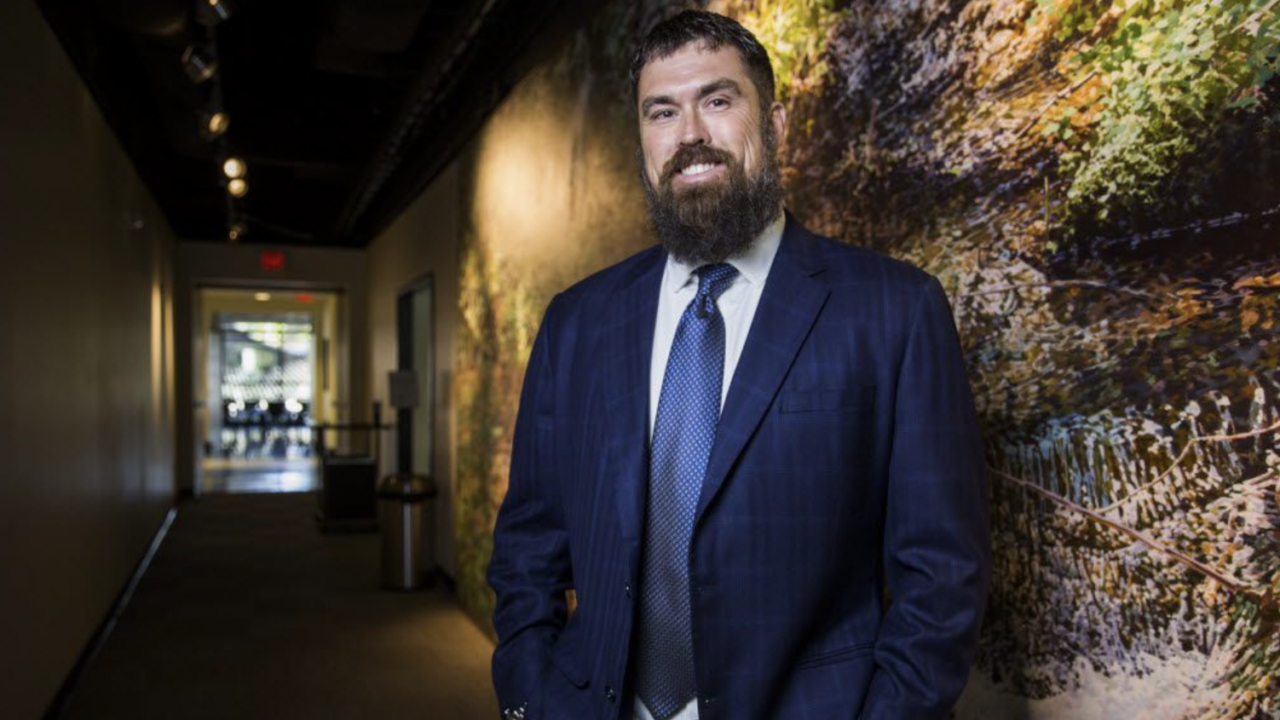 “From the streets of Baghdad to the halls of Congress, no matter where the battlefield takes him, Morgan Luttrell will never stop fighting to defend our way of life,” said CLF President Dan Conston. “Morgan Luttrell is an American hero and exactly the warrior we need in Washington to stop Joe Biden’s reckless policies from destroying our country.”

Fought bravely in two of them

Make that 10 after we send Morgan Luttrell to Congress