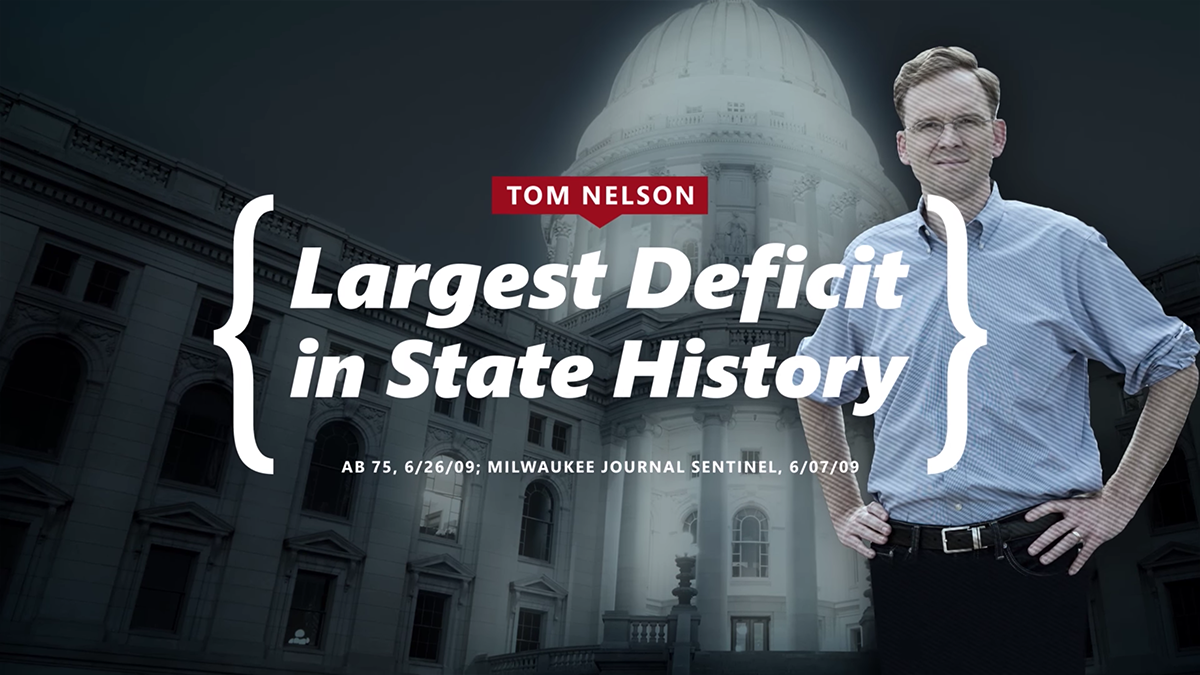 “Every day Wisconsin families feel the pinch of Tom Nelson’s tax-hiking record, from their paycheck and property to their car and college,” said Ruth Guerra, CLF spokeswoman. “Tom Nelson is so proud of the tax increases and record budget deficit he helped create that he rewarded himself with a taxpayer-funded pay raise. The last thing Wisconsinites need is Tom Nelson’s self-serving, tax-and-spend record in Congress.”

The ad will air on broadcast and cable in the Green Bay media market beginning Tuesday, October 25, as part of CLF’s $900,000 independent expenditure campaign from CLF in the race. A 15-second version will run on digital platforms. CLF and its sister organization American Action Network have announced general election spending to date of over $40 million in 32 districts nationwide.
View the TV spot here

And you got the bill.

Even worse, Nelson took a taxpayer-funded pay raise for himself.

Higher pay for him. Higher taxes for us.

Taxin’ Tom Nelson. He’s cost us too much.