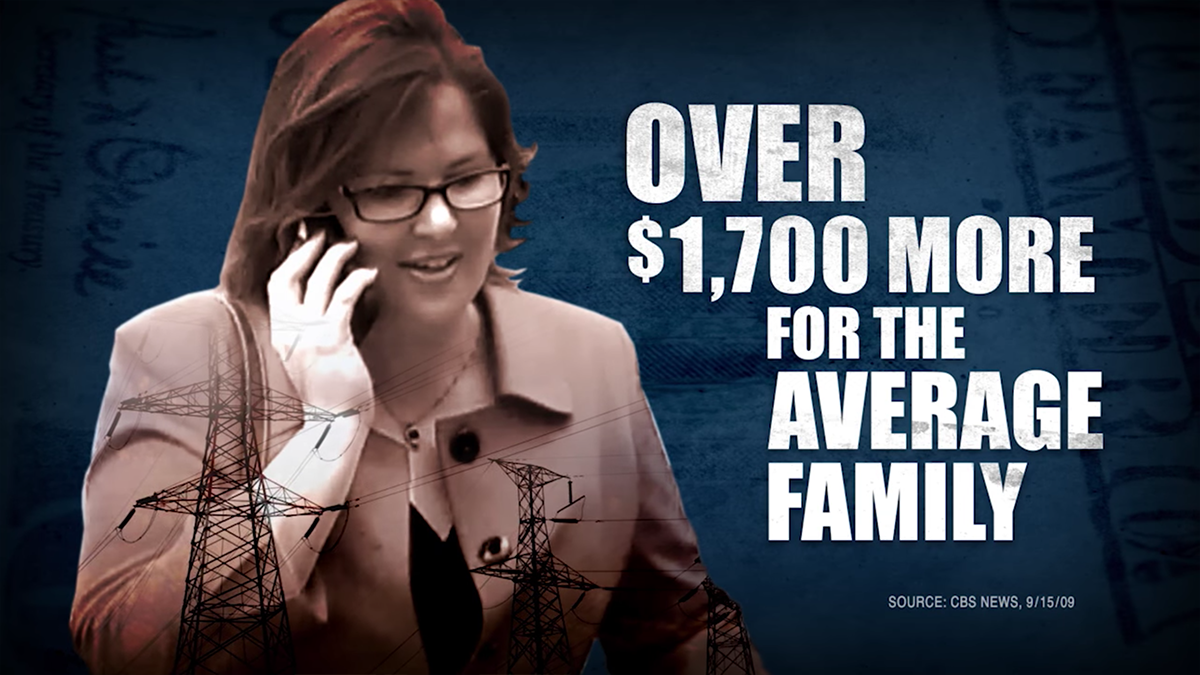 TV and Digital Ads Kick Off CLF’s $1.1 Million Campaign in ME-02

“For extreme tax-hiking politician Emily Cain, nothing is off the table to raid taxpayers for even more money,” said Ruth Guerra, spokeswoman for CLF. “Emily Cain is so extreme that she wants to raise taxes on everything from groceries to haircuts – simple and straightforward, she says. The only thing that’s straightforward is that Emily Cain is simply wrong for Maine.”

The ad will air in the Portland, Bangor and Presque Island media markets beginning Tuesday, October 25, as part of CLF’s $1.1 million independent expenditure campaign in ME-02. In addition, a 15-second version will run on digital platforms. CLF and its sister organization American Action Network’s total announced general election spending to date is over $40 million in 32 districts nationwide.

She definitely supports raising our taxes.

EMILY CAIN: I would definitely support a carbon tax.

But Cain’s not done.

She’s supported raising the sales tax on everything from groceries to haircuts, calling it simple and straightforward.