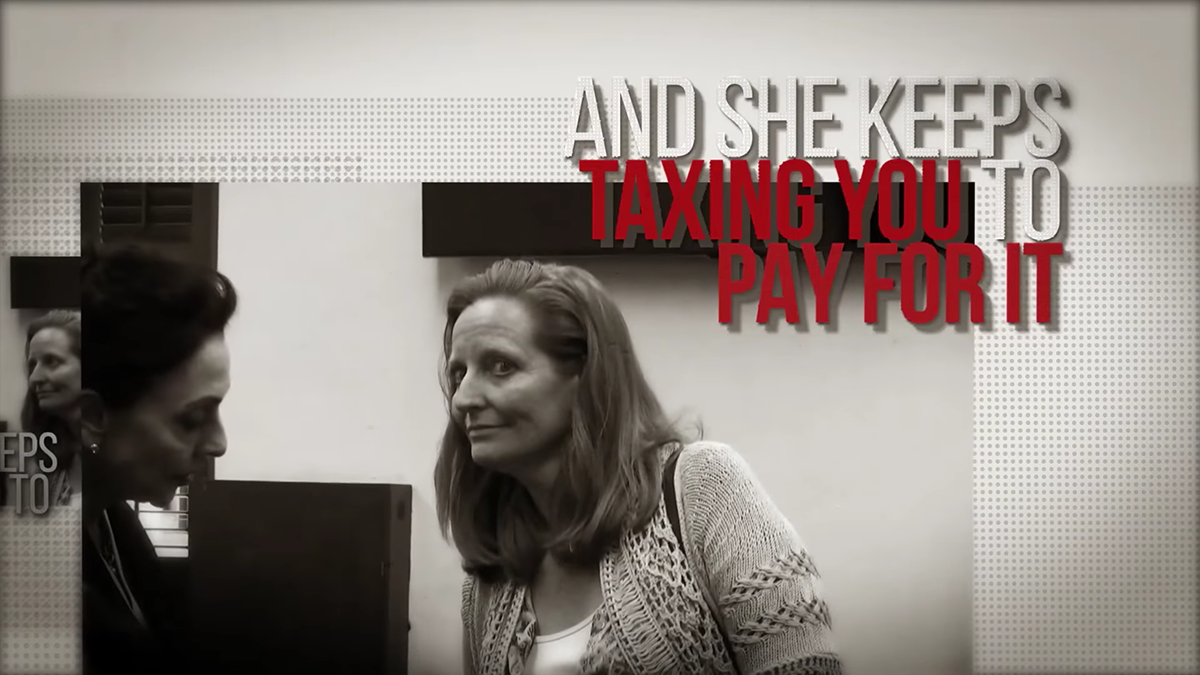 The ad will air on Denver broadcast and cable beginning Tuesday, October 25, through Election Day as part of CLF’s $1.3 million independent expenditure campaign in CO-06. In addition to the TV ad, a 15-second version will run on digital platforms. CLF and its sister organization American Action Network’s total announced general election spending to date is over $40 million in 32 districts nationwide.

And she keeps taxing you to pay for it.

Higher sales taxes, hurting you at the store.

Higher gas taxes, that’d hurt you on the road.

Carroll even voted for nine different tax hikes in one day.

Tax-and-spend politician Morgan Carroll. Her obsession is our problem.