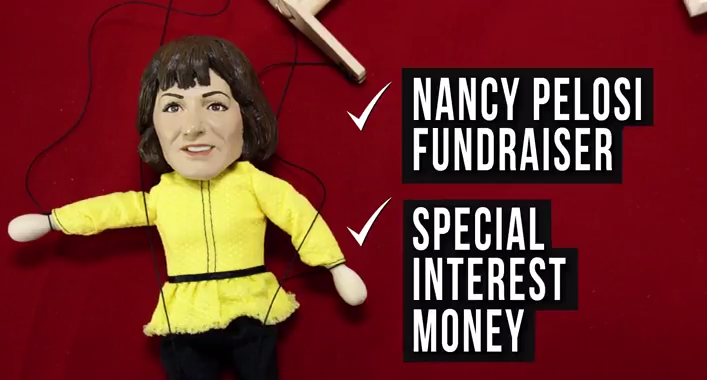 “Harry Reid’s handpicked candidate Jacky Rosen is already riding the DC merry-go-round for money and special interests,” said Ruth Guerra, spokeswoman for CLF. “Nevadans should know Jacky Rosen will never be a strong and independent voice for them when she’s already dancing to the tune of the DC political machine.”

The TV ad will air on Las Vegas broadcast and run on digital beginning Tuesday, October 11, as part of CLF’s $2.5 million independent expenditure campaign in NV-03.

ANNCR: DC insiders and special interests like to pick their politicians

The DC establishment plucked Rosen to run for Congress,

Propped Rosen up with millions from Beltway big wigs

And now, predictably, Jacky Rosen is dancing to their tune.

Because when it comes to Jacky Rosen,