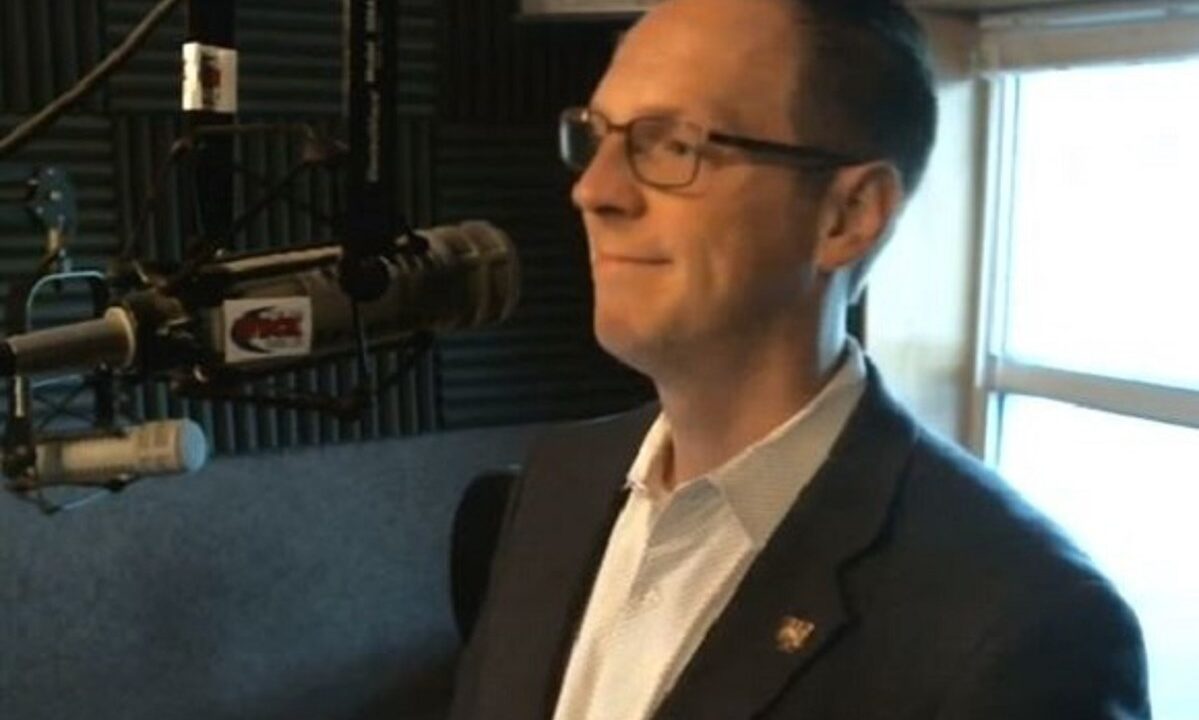 CLF’s new ad in Michigan’s 3rd Congressional District hammers Hillary Scholten for working with a group that helped rioters get away with destroying Grand Rapids and accepting the backing of those who want to defund the police.

The new ads will run on broadcast, cable, and digital platforms and can be viewed below.

“Jon Hoadley and Hillary Scholten’s judgment put the safety of Michigan families at risk,” said CLF Communications Director Calvin Moore. “From pushing an agenda that would allow lawlessness in the streets to free passes for those who commit sexual assault, it is clear neither Michigan Democrat candidate belongs in the halls of Congress.”