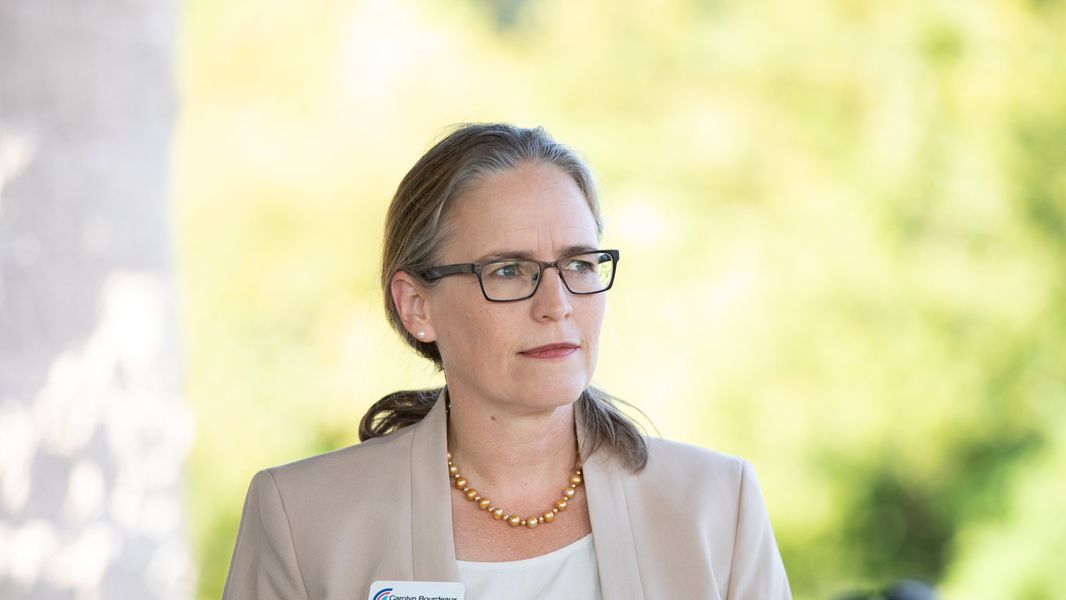 These ads will run on broadcast, cable, and digital platforms and can be viewed below.

“Carolyn Bourdeaux’s radical policies as state budget director resulted in higher taxes on families and thousands of lost jobs, and if Hillary Scholten or Candace Valenzuela ever had their way in Congress the fallout would be no different,” said CLF Communications Director Calvin Moore. “Now with defunding the police at the top of the radical left’s wish list, it is clear folks shouldn’t even consider sending a Democrat to Washington.”