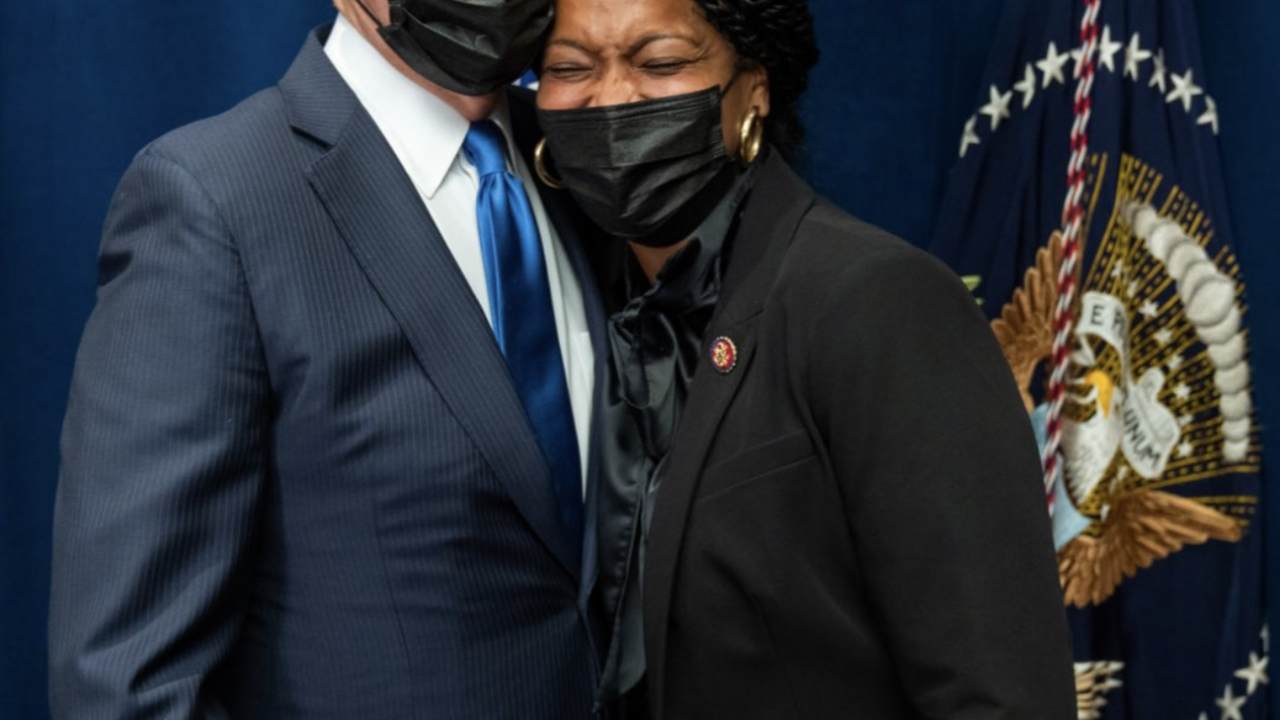 “Americans are watching as life becomes less affordable by the day with Democrats in Washington,” said CLF Communications Director Calvin Moore. “Jahana Hayes and Elissa Slotkin have rubber stamped the failed policies that are destroying the economy and it’s just one more reason voters can’t afford to send them back to Washington.”