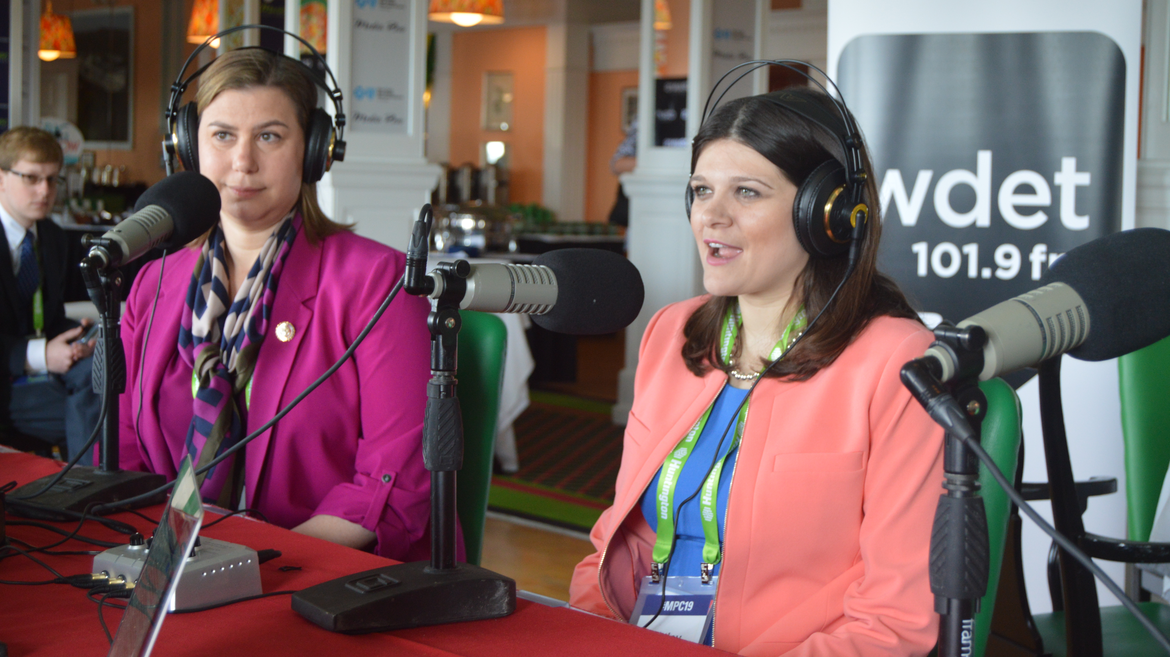 “Congresswoman Elissa Slotkin ran for Congress promising to ‘fight divisive politics’ and ‘set the vitriol aside,’ but now is hell bent on tearing this country apart over impeachment,” said CLF Spokesman Calvin Moore. “Elissa Slotkin showed her true colors when she abandoned her pledge to bring this country together and sided with the radical left’s attempt to impeach Trump despite the will of her constituents.”

Ocasio-Cortez: I support impeaching this President.

Sanders: The impeachment inquiry has got to move as quickly as possible

VO: And Elissa Slotkin is right there with them.

Instead of working across the aisle to fix Washington, Slotkin is now pushing a radical scheme to impeach President Trump.

Dividing the country. Tearing us apart. Because she doesn’t like the President.

Elissa Slotkin. Wrong on impeachment. Wrong for us.