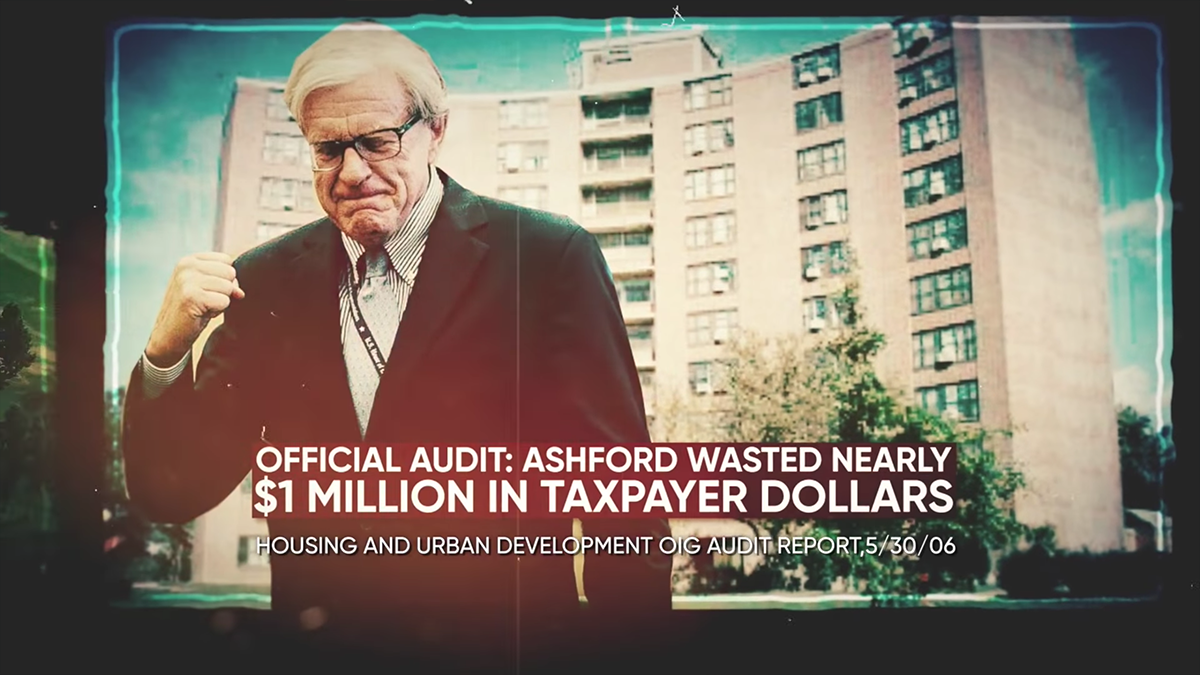 “Brad Ashford is another two-faced politician claiming fiscal restraint on one hand, while trying to nearly double his taxpayer-funded salary on the other,” said Ruth Guerra, CLF spokeswoman. “If we know one thing about Brad Ashford, it’s his love for spending money and leaving taxpayers to foot the bill. Brad Ashford has taken care of himself long enough. Nebraskans deserve a real leader like Don Bacon who will fight for fiscal responsibility.”

The ad will air on Omaha broadcast and cable beginning Tuesday, October 25, as part of CLF’s $950,000 independent expenditure campaign in NE-02. In addition to the TV ad, a 15-second version will run on digital platforms. CLF and its sister organization American Action Network’s total announced general election spending to date is over $40 million in 32 districts nationwide.

Ashford supported almost doubling his own pay, and sticking you with the bill.

Ashford even tried to spend hundreds of thousands of your money on a golf tournament.

Brad Ashford. He takes care of himself, with your money.