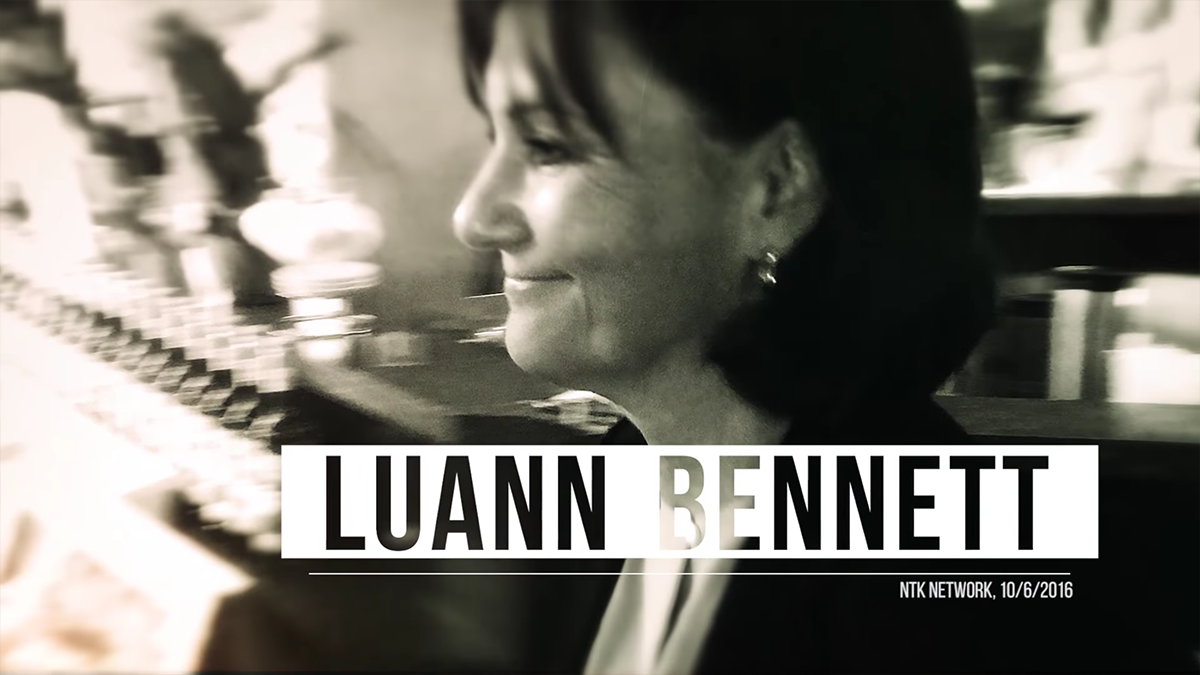 The ad will air on Washington-DC broadcast and cable beginning Tuesday, October 25, as part of CLF’s $2.7 million independent expenditure campaign in VA-10. A 15-second version will run on digital platforms. CLF and its sister organization American Action Network’s total announced general election spending to date is over $40 million in 32 districts nationwide.

AANCR:  While middle-class families struggle to afford the care they need and to care for those who need them,

And Bennett supports higher taxes on medical devices our most vulnerable need to survive,

Because LuAnn Bennett cares more about politics than the people she wants to serve.