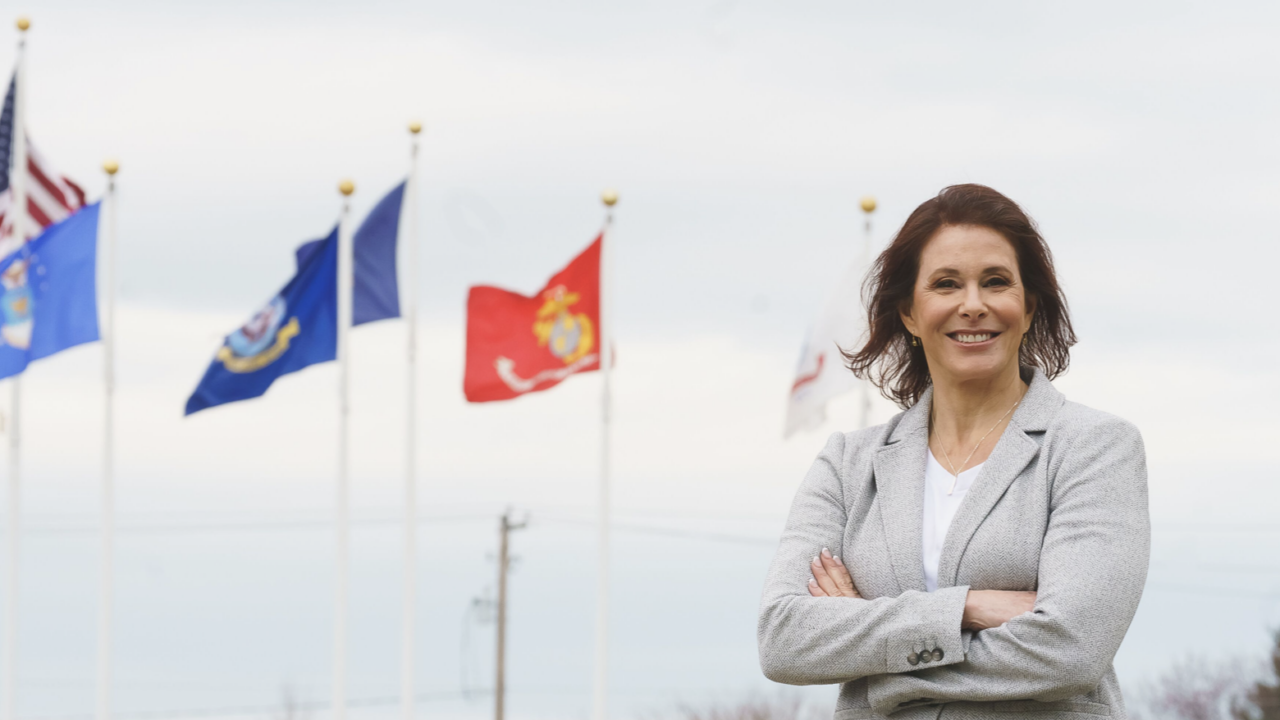 “Congratulations to Lisa Scheller on her win in the primary,”said CLF President Dan Conston. “Lisa’s story of personal grit and determination and her record of trailblazing as one of the only female entrepreneurs in her field make her the perfect fit for this district. By contrast, Susan Wild’s failed agenda that left Pennsylvanians with record crime and soaring prices will make it an easy choice for voters.”