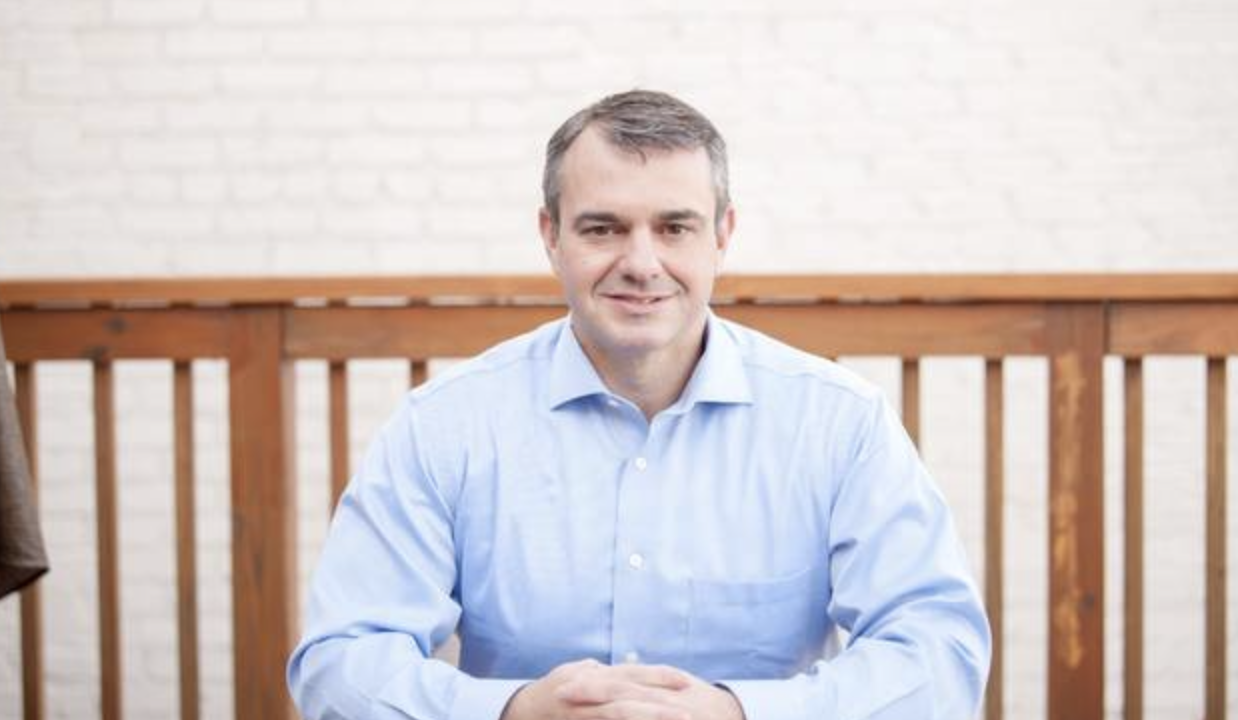 CLF booked $1.1 million in advertising in PA-08 as part of its first wave of ad reservations for the fall. (Read more here)