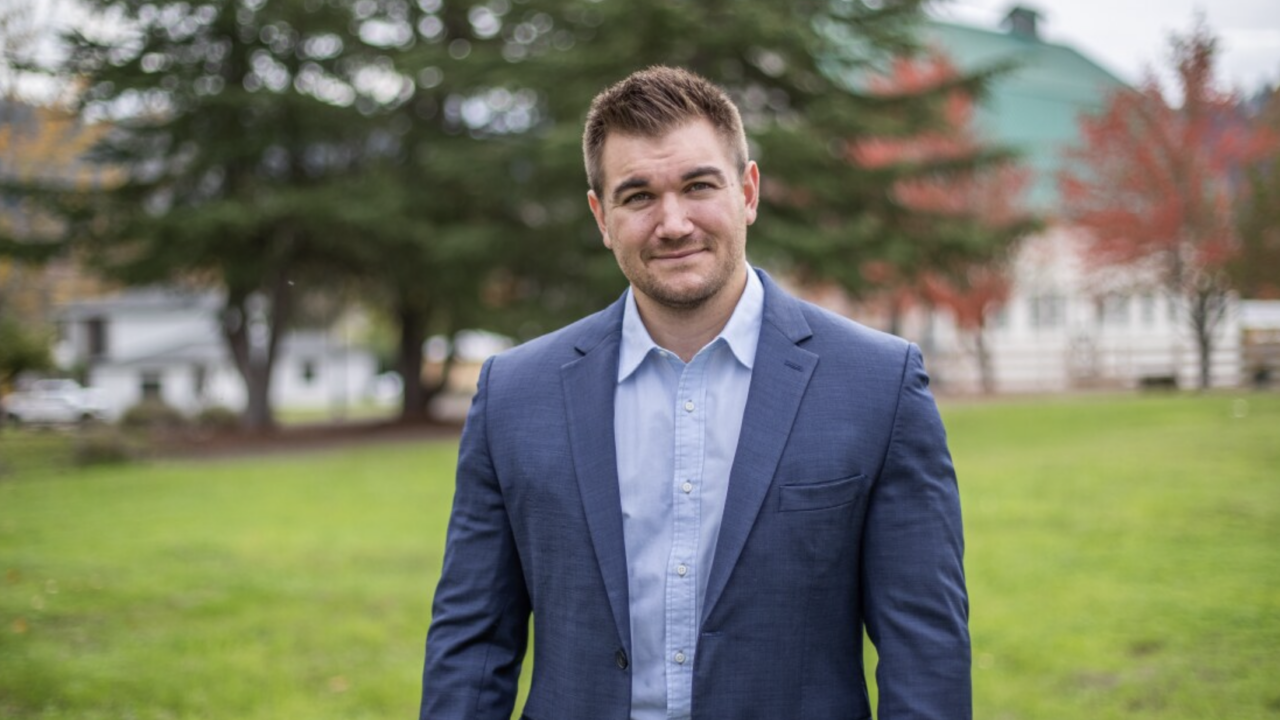 “Alek Skarlatos is an American hero, a battle-proven leader and we congratulate him on winning the nomination,” said CLF President Dan Conston. “Oregon deserves better than another far-left politician that rolls over at the first sign of a fight. Alek never backs down and that’s why I know voters will choose him to fight for them in Washington.”