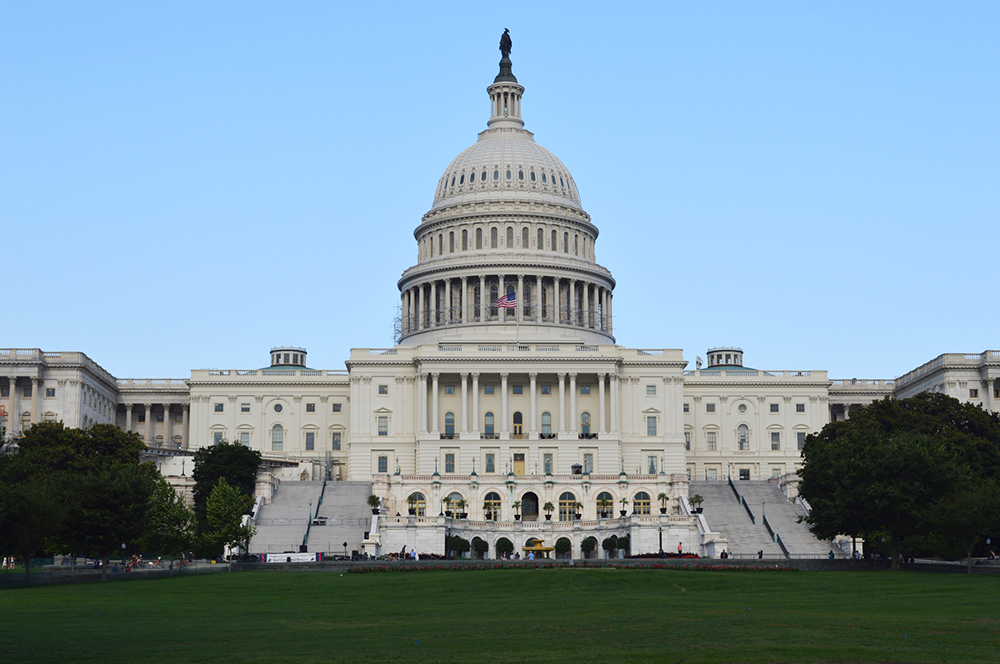 This initial flight of reservations span broadcast, cable and digital platforms in 33 media markets, allowing the organization to lock in the lowest rates possible rates for ads in as many as 35 Congressional Districts where CLF may spend this cycle.

“House Democrats are panicked about losing their majority and this is the first step towards making that a reality,” said CLF President Dan Conston. “The hard work we’ve put in has shattered all previous fundraising records and allowed us to begin reserving time earlier than ever before. The investment we’re making today is just the first of multiple offense-focused advertising reserves to ensure Nancy Pelosi’s days as Speaker are numbered.”