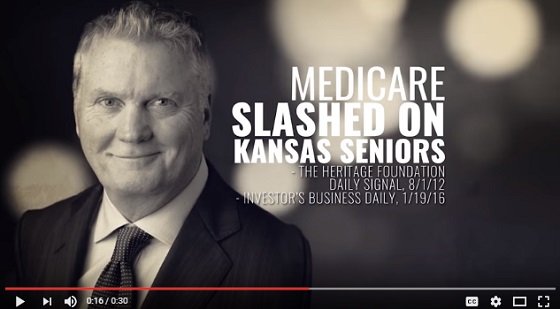 The ad will air on cable, broadcast and online in the Kansas City media market beginning Friday, October 28, as part of CLF’s $800,000 independent expenditure campaign in KS-03. CLF and its sister organization, American Action Network (501c4), have announced total general election spending to date of over $40 million in 32 districts nationwide.

NANCY PELOSI: What we are talking about is affordable, quality, accessible healthcare…