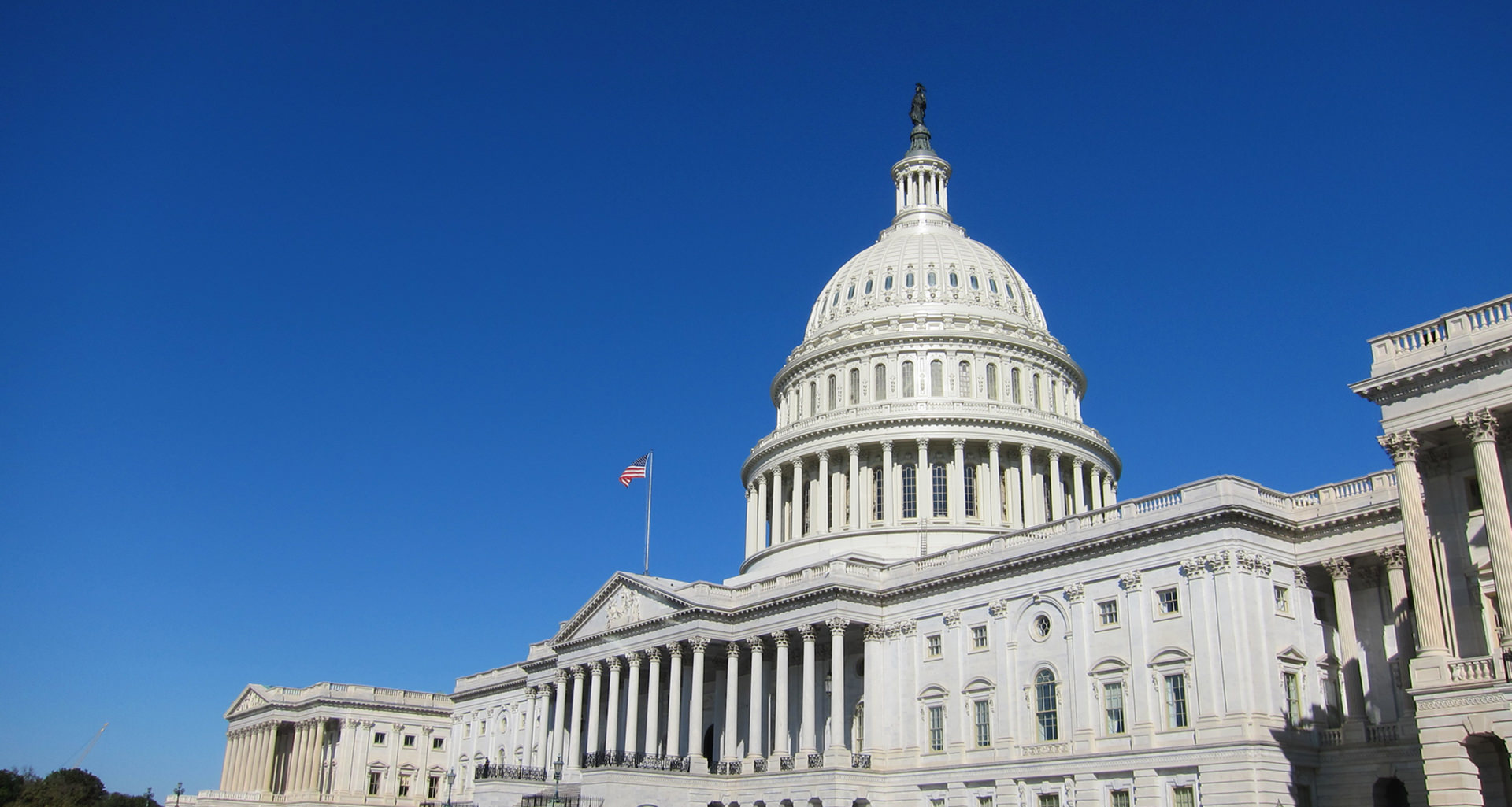 Congressional Leadership Fund, the super PAC exclusively endorsed by House Republican Leadership, today began booking its second wave of broadcast and cable reservations for the fall, as well as additional planned mail and digital. This second wave comprises $45 million in spending across 40 media markets for the November 2020 elections.

The latest round of reservations comes in addition to the $43 million booked in April and brings CLF total commitment to nearly $90 million. The new bookings span broadcast, cable, and digital platforms and include more $6 million for a ballot chase program to get out the vote as states across the country increasingly shift to vote-by-mail. The new ballot chase program announced today will focus on low-propensity voters in “orphan” districts and ticket-splitters in presidential-state districts.

“The investments we’re making today are a second down payment in key races where we can make a real difference in the battle for the House,” said CLF President Dan Conston. “The hard work CLF put in from the outset has allowed us to keep Democrats where we want them: on defense. This reserve positions us well for the fall battle and it won’t be our last.”

The commitments included in today’s new reservations are below.