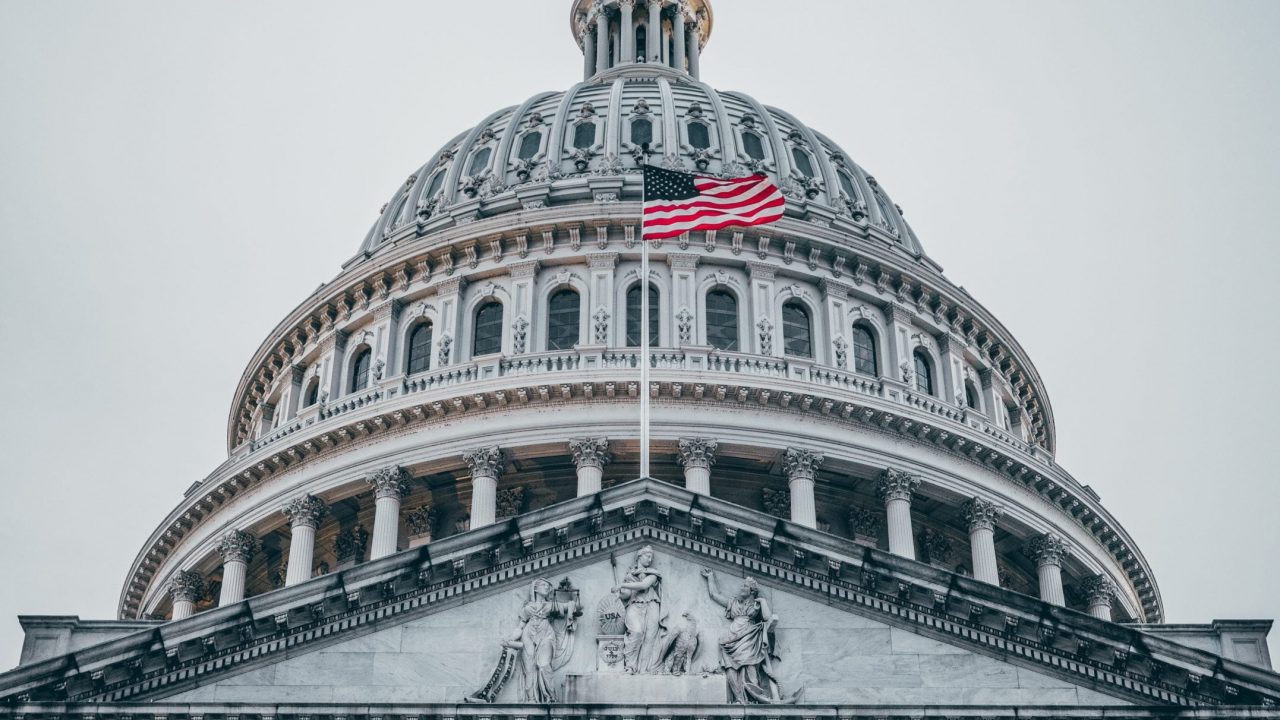 The new wave of ad reservations spans at least 20 Congressional Districts and buildson the $125 million ad reserve announced earlier in April of this year. $28.5 million of the new reserves are on TV and $8.5 million are on OTT/connected streaming. The buy is 87% on offense as the deep toxicity of the Biden agenda continues to put Democrats on ice.

CLF will continue to make revisions and new ad reservations throughout the fall.

“There is incredible energy behind the fight to elect a new Republican Majority and it only continues to grow by the day,” said CLF President Dan Conston. “Republicans are in a great position to win the House and we’re adding more firepower to the arsenal we need to make it a reality.”

CLF’s next round of ad reservations are as follows:

Doubling down and expanding buys from the spring…