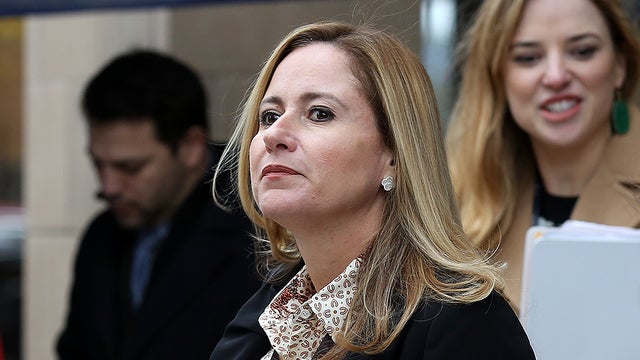 As first reported in POLITICO this morning, Congressional Leadership Fund, the Super PAC exclusively endorsed by House Republican Leadership, announced $18 million in additional ad buys for the fall, bringing its total commitment for the 2020 elections to nearly $110 million.

The latest round of reservations are in addition to the reservations booked in April and August, and include new spending on TV ads, digital and mail across 23 media markets.

“CLF is doubling down and pressing even deeper into our top offensive opportunities, reinforcing our swing seat incumbents and providing a small insurance policy in a few seats to ensure a win this November,” said CLF President Dan Conston. “CLF is committed to victory for Republicans this fall and the investments we’ve made have put Republicans in a position of strength as we head into the final stretch.”

CLF’s new reservations are as follows: