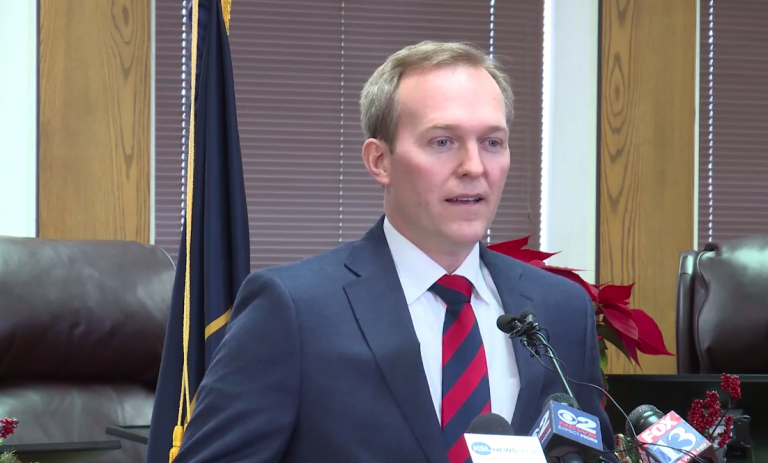 YOWZA!@BurgessOwens reports raising more than $2.5 million between July and September. He has more than $1 million on hand #utpol #UT04 https://t.co/yKhrcB896z

Then again, if the guy is too lazy to show up to protect religious freedom, it’s no surprise he’s also too lazy to raise money to hold onto his Congressional seat.