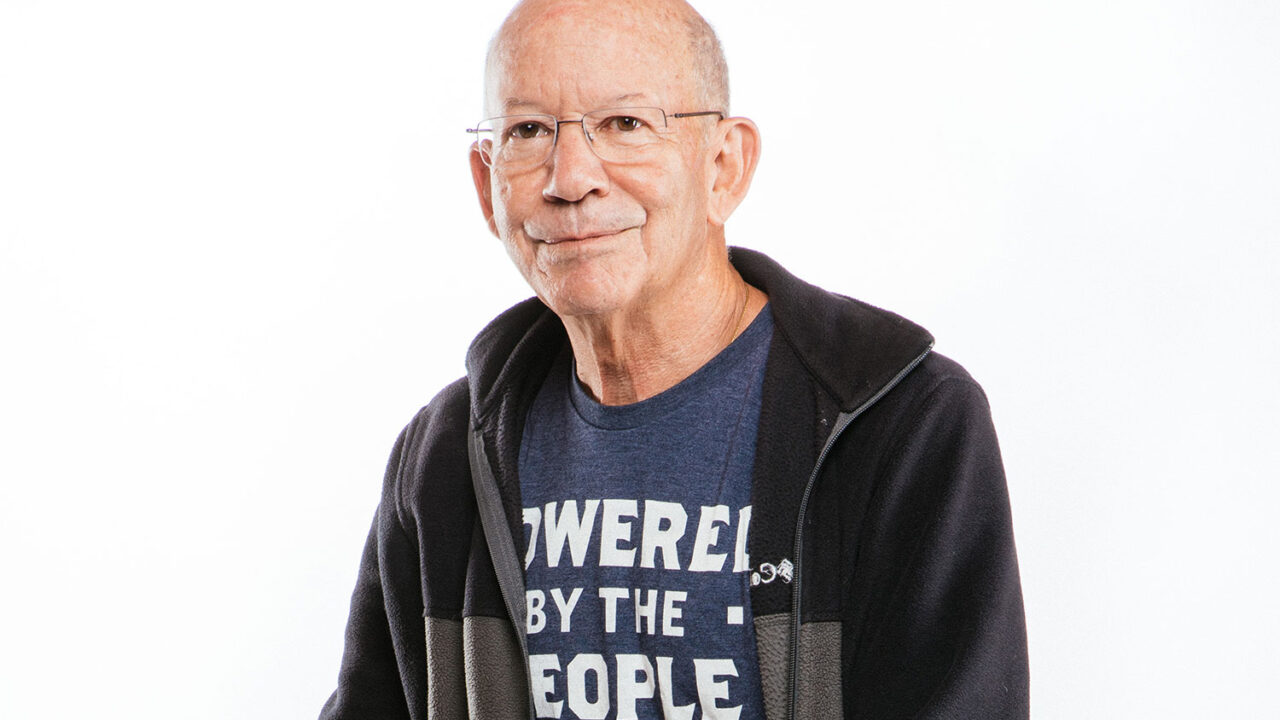 Voters deserve to know: does Peter DeFazio support Democrats’ efforts to block arms from Israel? Will DeFazio speak out forcefully to stand up for our ally?

“Voters need to know whether they can count on Peter DeFazio to stand up for America’s allies, or if he’ll continue putting the Democrat party’s woke anti-Israel mob first.” – CLF Communications Director Calvin Moore.