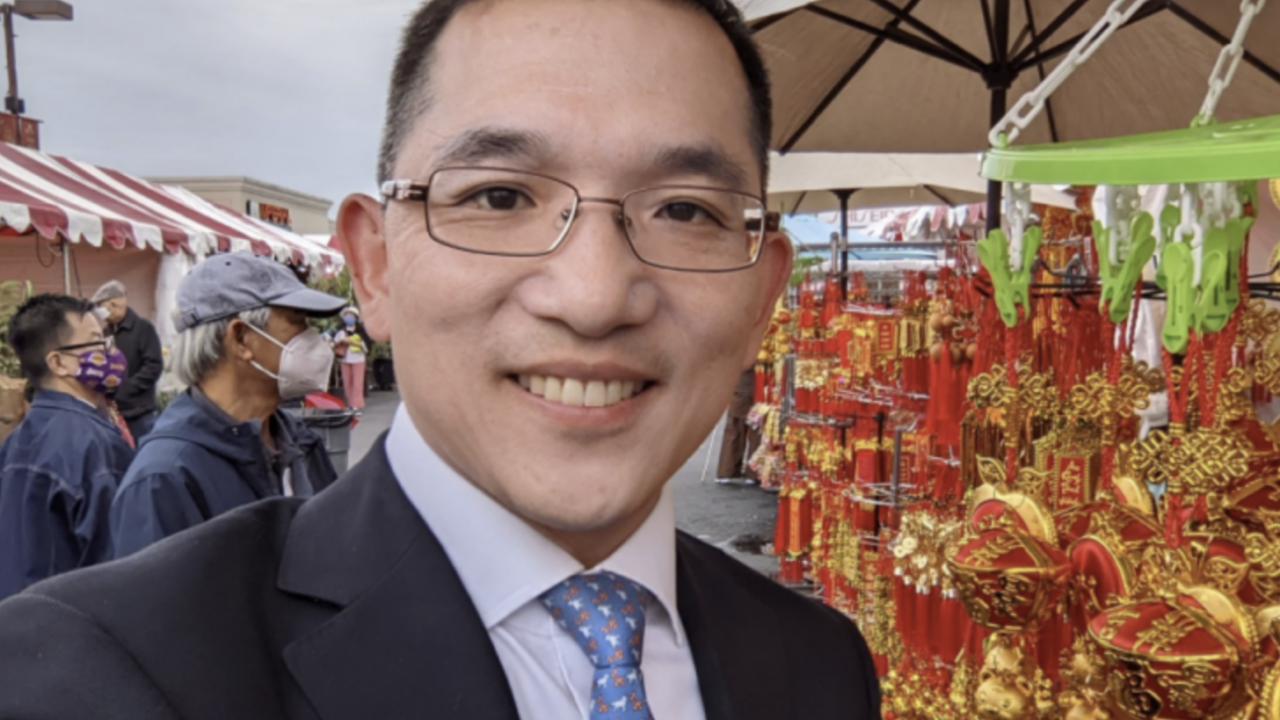 The DCCC previously said that “Bigotry has no place in society — let alone the U.S. House of Representatives” and said remarks like these were grounds to “rescind their endorsements.”

So…. Will DCCC continue to stand by Jay Chen or renounce his campaign?

Chen, a Democrat running against Steel, made the comments while speaking at an April 7 meet and greet in the Congregation B’nai Tzedek synagogue in Fountain Valley, California.

“Yeah, so she just had another town hall the other day. And, umm, it’s tough. Like, we’ve transcribed it,” Chen said.

“You kind of need an interpreter to figure out exactly what she’s saying,” the Democrat added, drawing laughter from the crowd. “The more she speaks, the better for us.”

A Steel campaign spokesperson condemned Chen’s comments as “racist” and called on the Democrat to apologize.

“America is a country built on immigrants,” the spokesperson said. “Michelle Steel is a first-generation Korean American who speaks English as her third language, and these despicable, racist comments from Jay Chen have absolutely no place in our community. Chen owes everyone an explanation, particularly following recent reports he continues backing the Chinese Communist Party’s Confucius Institutes in our educational system.”

The spokesperson also pointed to a Washington Free Beacon report detailing that, in 2010, Chen led the charge as a member of the Hacienda La Puente school board to bring the Confucius Classroom program to the school district.

Chen’s jab at Steel’s accent echoed a previous statement he made during an Indivisible Zoom call in late March, when he called Steel, one of the first Korean-American women elected to Congress, “incoherent” and claimed that “all she does is rely on Republican talking points fed by her husband.”

Steel told “Fox & Friends” in November 2020 after defeating former Rep. Harley Rouda, D-Calif., that her accent is part of her story and that she “stands for the American Dream.” English is Steel’s third language behind Korean and Japanese.

Chen’s campaign did not respond to Fox News Digital’s request for comment.