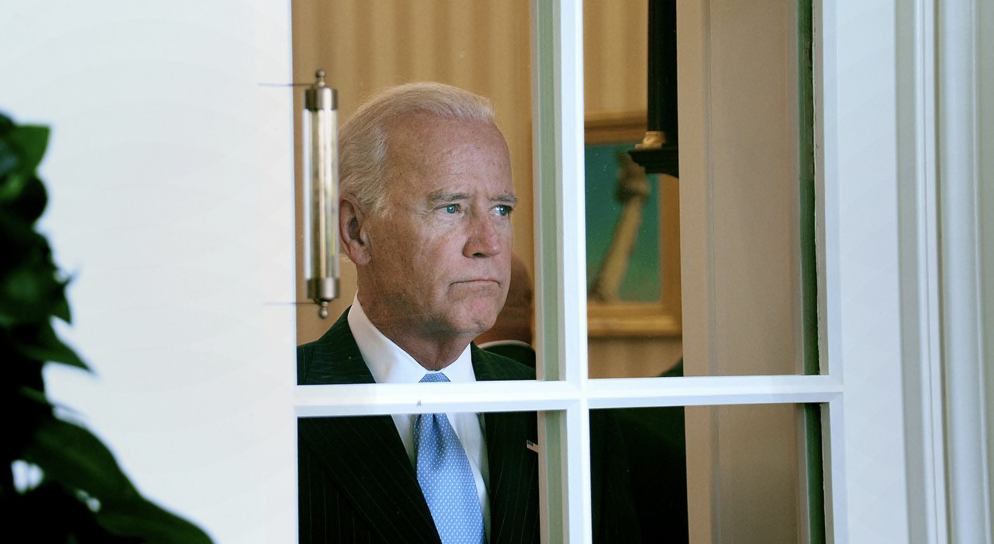 Despite Democrats voting to double the size of the IRS and increase taxes on middle class Americans, it seems no House Democrats want to actually pay their fair share.

In recent weeks, Democrats have stacked up headlines a mile high for failing to pay what they owe, including:

“Democrats looking for Americans not paying their fair share need only look themselves in the mirrors,” said CLF Press Secretary Cally Perkins. “With Democrats in charge, there’s one set of rules for elites like themselves and another for everyone else.”