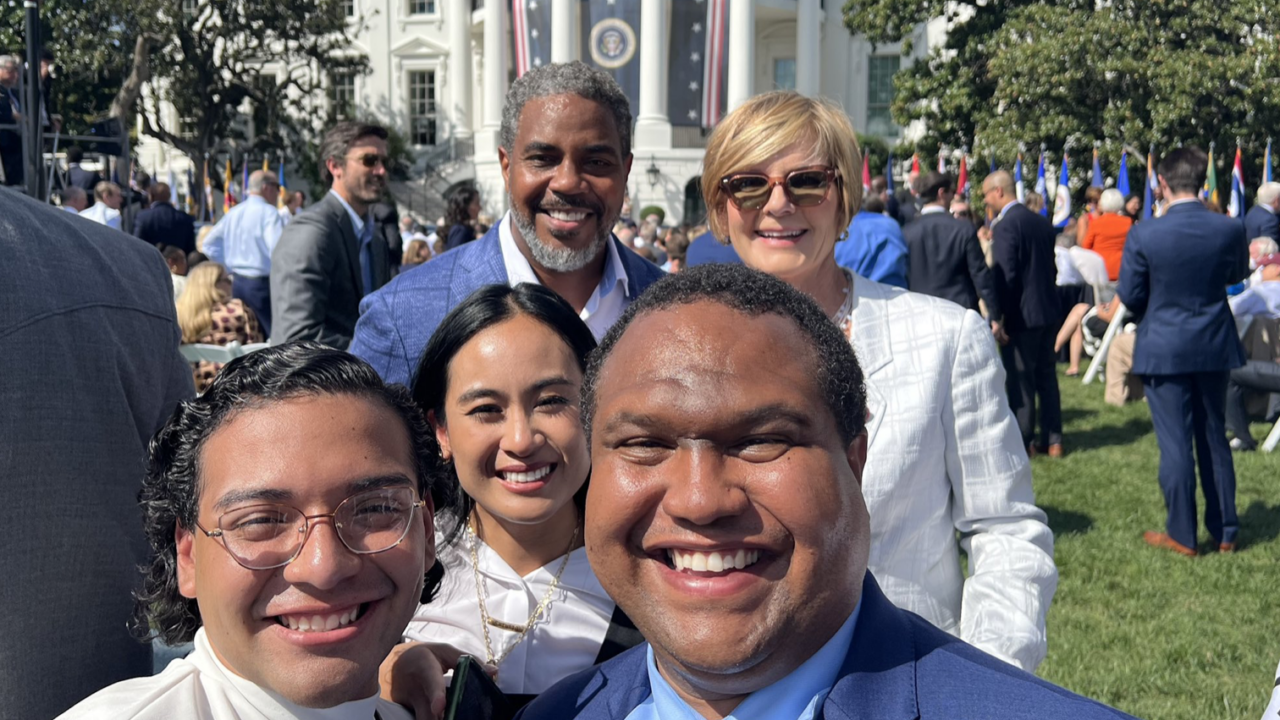 On the campaign trail this weekend, Susie Lee was asked “why isn’t the Inflation Reduction Act bringing down prices,” as reports showed inflation remained at record highs in August. But she did *not* want to talk about it and rushed off in silence.

Weird — Susie was thrilled to vote for the spending plan, promising it would lower costs and even celebrated it last week at the White House! 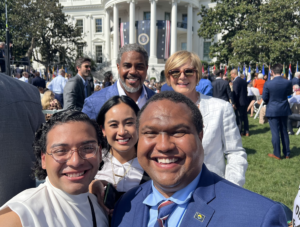 “Susie Lee knows her vote for Biden’s latest tax and spending plan made the economic crisis even worse,” said CLF Press Secretary Cally Perkins. “Susie hiked taxes on working families, sent prices even higher, and now she refuses to admit she made the economy worse, not better.”