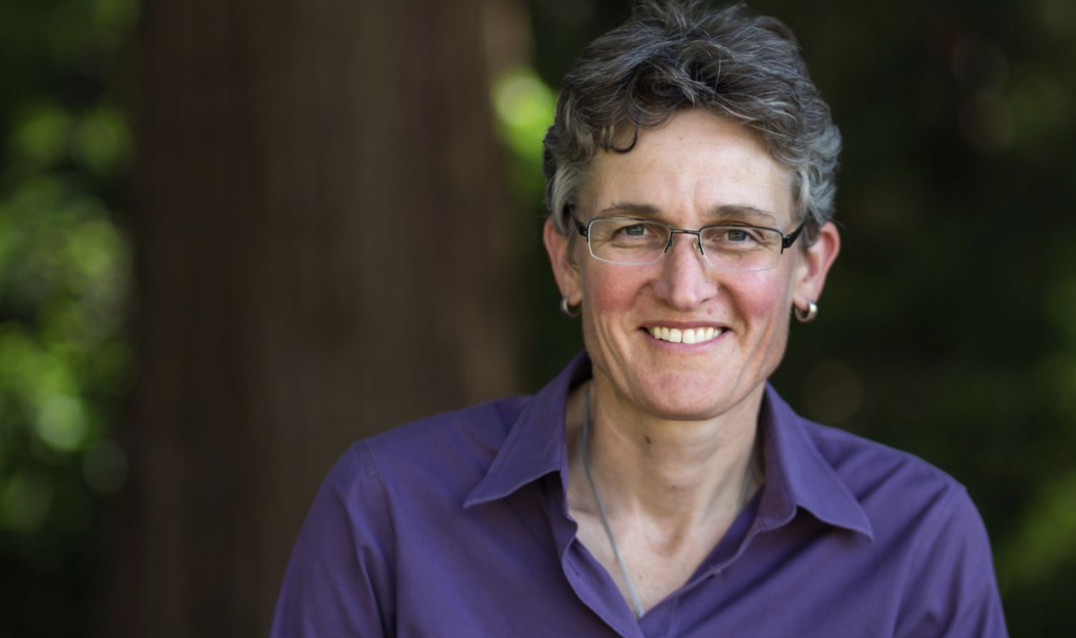 On the campaign trail this weekend, Jamie McLeod-Skinner was asked “why isn’t the Inflation Reduction Act reducing prices,” as reports showed inflation remained at record highs in August. But she did *not* want to talk about it and rushed off in silence.