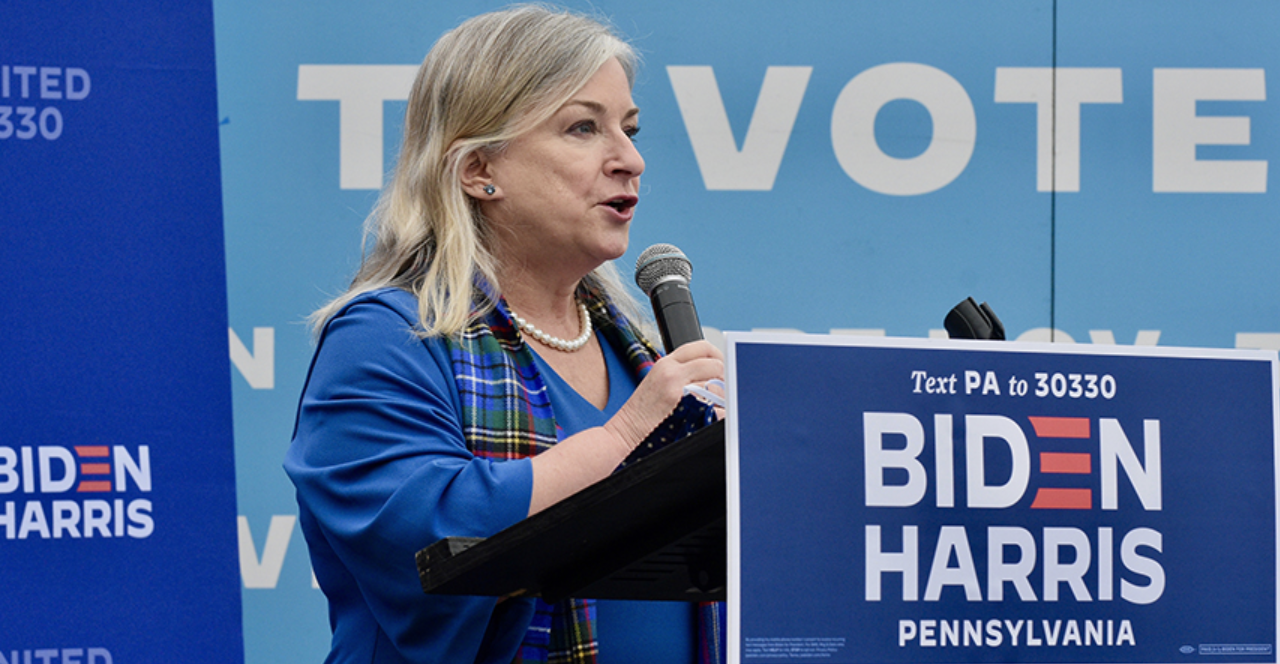 But, Susan Wild voted AGAINST condemning calls to defund the police earlier this year, doubling down on efforts that make our communities less safe. So according to the White House, Wild is to blame.

“Democrats pushed defunding the police and left families and businesses to protect themselves as crime skyrocketed,” said CLF Press Secretary Cally Perkins. “Susan Wild’s soft on crime approach has had devastating consequences for communities and proves she can’t be trusted to keep Pennsylvanians safe.”