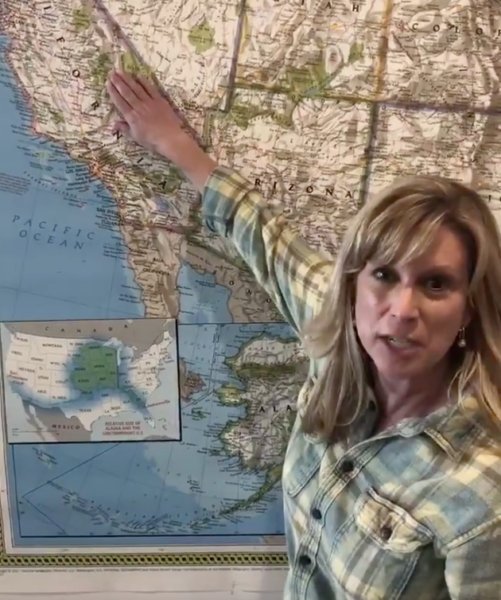 Yesterday, Christy Smith was caught mocking her opponent’s military service in a newly uncovered video, and what the press and pundits are saying about the shocking footage is absolutely brutal…

“Condescending, Off Putting Stuff Like This Is How Candidates Lose A PVI-Even District”

Christy Smith’s “Elitist Rhetoric Transcends Ideological Differences… [And] Is Beneath Someone Seeking A Congressional Seat.”

“Making The Rounds Ahead Of The Special Election”

POLITICO: “Making the rounds ahead of the special election in CA-25: A video of Democrat Christy Smith and supporters chuckling about how much Republican Mike Garcia talks about being a former Navy pilot at a virtual town hall.” (Zach Montellaro, POLITICO, 4/28/20)

WASHINGTON EXAMINER: “California Assemblywoman Christy Smith, a Democratic candidate for the state’s 25th Congressional District special election, mocked the military background of her Republican opponent, Mike Garcia. In a video that surfaced from an online Indivisible Day of Action last Saturday, Smith spoke candidly with supporters about her thoughts related to Garcia’s time as a Navy fighter. ‘Did you guys know he was a pilot? … That escaped me,’ Smith said. ‘Really? I read about it on his campaign website,’ an unidentified supporter of Smith’s replied as giggles could be heard in the background. ‘A pilot?’ A female supporter asked, as more laughter is heard and Smith began to smirk and laugh as well.” (Kerry Picket, Washington Examiner, 4/27/20)