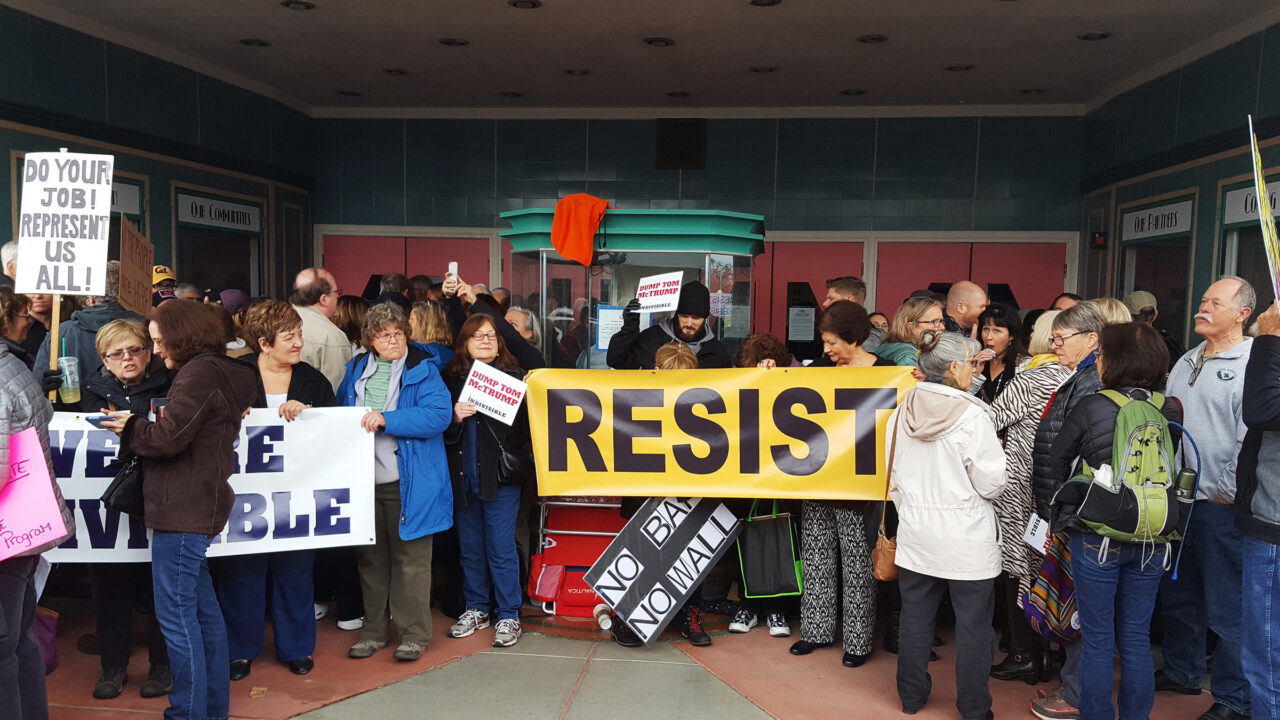 Big difference: Indivisible and other far-left resistance groups have now turned their ire on vulnerable Congressional Democrats, vowing to make their lives miserable until they commit political suicide by backing their party’s most unpopular ideas, like impeachment.

The socialists won’t rest until House Democrats bow to their demands – but their friendly fire is only making their most endangered members more vulnerable than ever.

“The resistance left will stop at nothing until every single Democrat follows them off the cliff to socialism,” said CLF Spokesman Calvin Moore. “With Indivisible and radical resistance groups coming for their own, it’s clear that no Democrat is safe from the party’s embrace of their wildest extremes.”