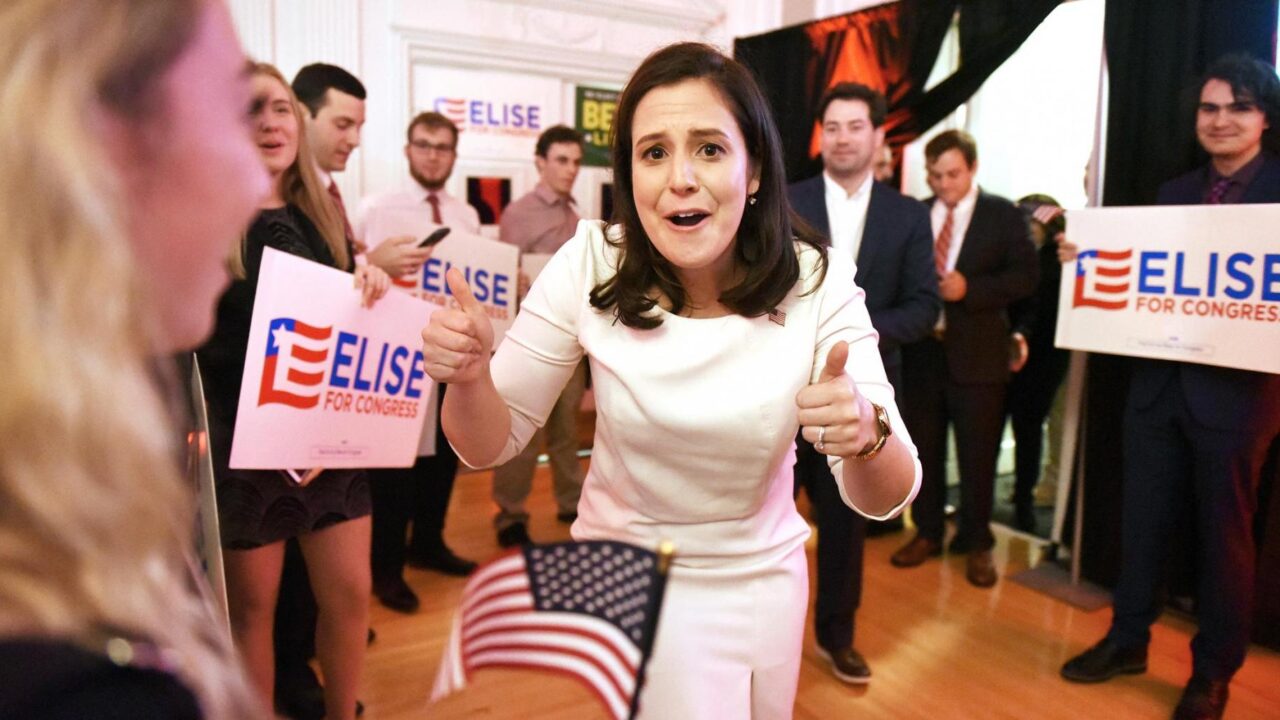 Republicans have built the strongest, most diverse and most compelling class of recruits for Congress in recent memory, including more Republican women than ever before — and now folks are taking notice.

More than 200 Republican women. 180 minority candidates. 250 veterans… and just 17 seats to take back the Majority.

Like the 2018 midterms, the 2020 elections feature a record number of women running for the House of Representatives, with one very notable difference: This year, there’s been a major uptick in the number of Republican as well as Democratic women candidates.

In fact, this cycle has seen the largest number of Republican women filing ever, surpassing the previous record of 133 that was set in 2010.

There are a couple of reasons for this uptick, according to experts. Among them: The infrastructure for recruiting Republican women has improved significantly, and the wave of Democratic women who won in 2018 was a key motivating factor.

“It was very much the year of the women on the left. If they can do it, so can we,” says Olivia Perez-Cubas, a spokesperson for Winning for Women, an organization dedicated to electing more Republican women.

Beyond the momentum prompted by Democrats’ success, Perez-Cubas emphasizes that Republicans also want to reverse a worrying trend. During the midterms, the number of Republican women in the House actually went down, from 23 to 13. Meanwhile, the number of Democrats increased from 64 to 89. “It all came to a head last cycle,” Perez-Cubas said. “Our numbers were just so bad.”

Relative to recent cycles, this year’s increase in candidate filings — even if it doesn’t result in the same degree of seat gains Democrats saw in 2018 — is significant for the Republican Party, which has historically struggled to bolster representation. In the past, gender parity has been a much greater focus for Democrats, while the GOP has shied away from efforts that have even a hint of identity politics.

“We’ve always had this challenge for 25 years — where are the Republican women?” says Patti Russo, the director of the Women’s Campaign School at Yale, a nonpartisan organization that provides election training. This year has felt different, however, she notes — and if this trend continues, it could mark an important shift in how representative the party is down the line.

A key factor that’s led to the surge of Republican women candidates this year is the investment in recruitment. In the wake of the 2018 election — when the numbers of Republican women in the House dramatically declined — prominent GOP lawmakers, including New York Rep. Elise Stefanik, made such efforts a top priority.

“We’re facing a crisis level of Republican women in Congress,” Stefanik said during an event in 2019.

To address this crisis, Stefanik’s Elevate PAC, along with other groups like VIEW PAC, Winning for Women, and Maggie’s List, have dedicated growing resources to this specific goal. For Winning for Women, this year’s target is specific: The group would like to elect a total of 20 Republican women, an initiative it calls “20 in 20.”

Much like how Emily’s List has operated on the left, these organizations are involved in recruitment and fundraising — providing endorsements in competitive primary races. In the years to come, they hope to bolster such infrastructure to rival what Democrats have established in the last few decades.

“In the 1980s, Democratic women looked around and said we’re really not being well represented in the party,” says Kodiak Hill-Davis, political director of Republican Women for Progress. “We’ve realized that we have to build the same kind of tools” as Emily’s List.