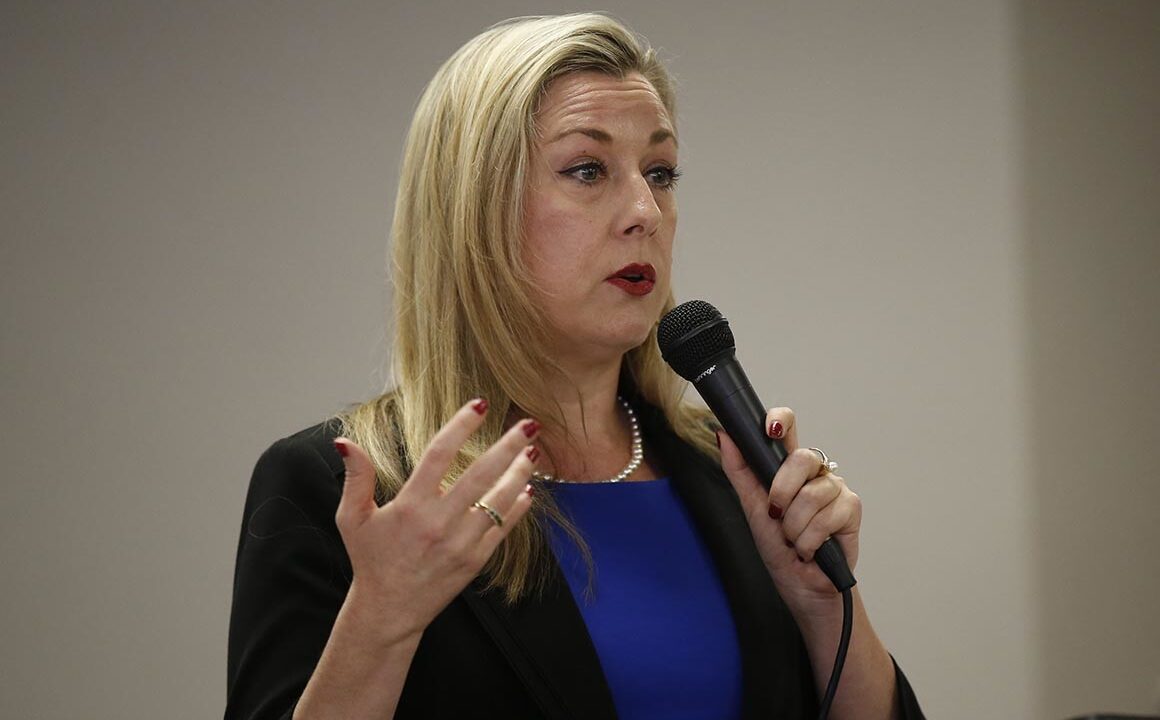 Constituents of vulnerable House Democrats across the nation are fed up with their Members of Congress for backing impeachment, putting their obsession with undoing the 2016 election ahead of the promises they made on the campaign trail. Constituents have showed up in droves to hammer members at town halls, peppered lawmakers with tough questions, protested and rallied outside their offices to make their voices heard.

WIBC: Michigan Democrat Gets an Angry Earful Over Impeachment Inquiry

The Daily Star: State GOP boss seeks to use impeachment against swing-district Democrats