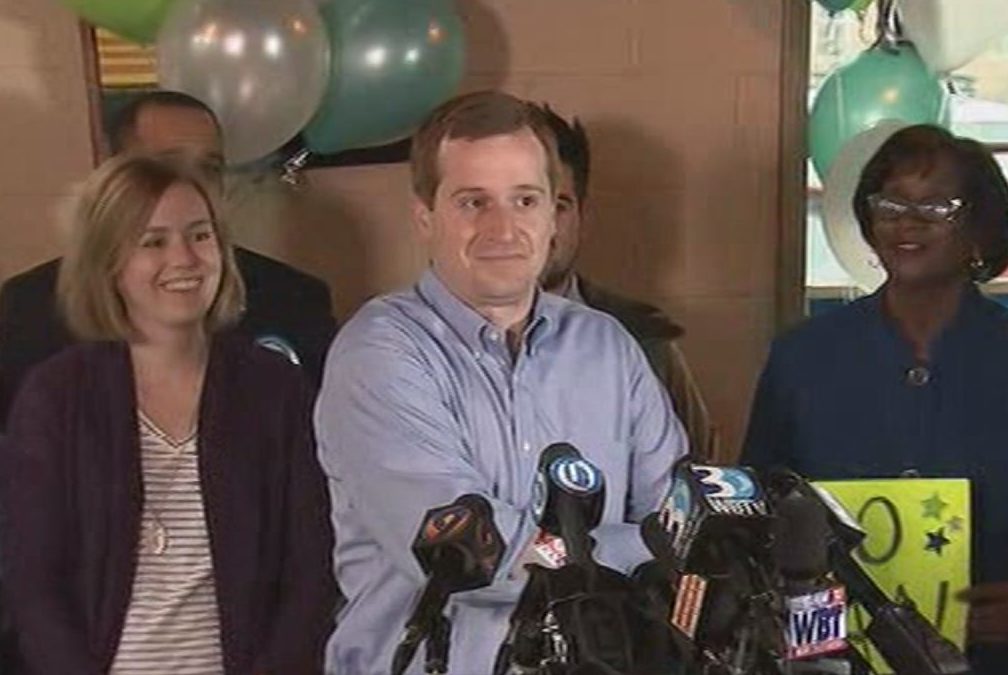 Folks are anxious to hear what Greedy Dan McCready has to say about the sweetheart deals that steered big bucks to solar companies like his.

A voter caught up with McCready at a recent meet-and-greet and flat out asked him what he had to say to defend himself. Remember: North Carolina lost 32,000 jobs and electric bills skyrocketed, thanks to expensive mandates his special interest group lobbied for.

But McCready couldn’t be bothered to make a peep. Just like when he turned his back on North Carolina workers and sent their jobs to China, Greedy McCready turns his back and refuses to give an answer.

Watch video of the exchange here.

“Greedy Dan McCready owes North Carolina an explanation for why he thought it was ok to use his special interest group to lobby for sweetheart deals and stuck North Carolina families with the bill,” said CLF Spokesman Calvin Moore. “McCready is proving once again that the only person he cares about is himself.”