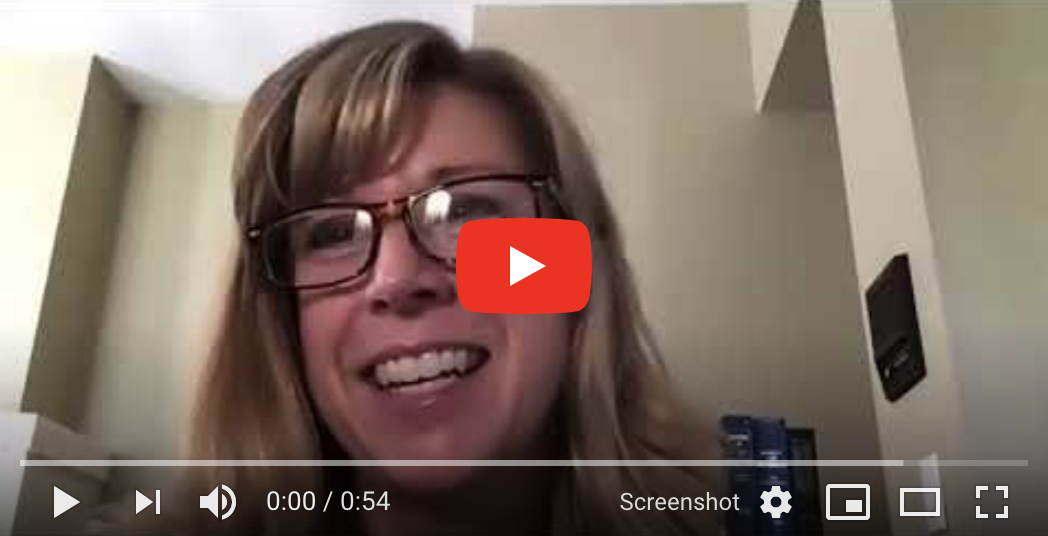 Just when you think politics couldn’t get any lower, Sacramento politician Christy Smith manages to find a way.

During a livestream this weekend with the radical left-wing organization, Indivisible, Christy Smith took to mocking her opponent Mike Garcia over his military service.

“Did you guys know he’s a pilot?!,” Smith sarcastically asks, shortly before doubling down her insults and bragging about how she texted her team during a debate the day before to make fun of her opponent — a decorated former Navy fighter pilot — for having “pictures of planes behind him” while she has “Constitutional law books.”

Smith then nods her head in agreement with a supporter who asserts her opponent’s experience as a fighter pilot doesn’t give him any “experience and knowledge in international affairs.”

The whole exchange is appalling –> Watch it in full here.

“From mocking her opponent’s military service, to firing teachers to give herself a pay raise, is there anyone Christy Smith won’t denigrate, disparage or discharge just to advance her own ambitions?” asked CLF Communications Director Calvin Moore. “It was bad enough that in a time of crisis she laid off hard-working California teachers, but now facing a tough political campaign, Christy Smith has taken to besmirching her opponent’s service to our nation. That tells Californians everything they need to know about Christy Smith and why she’s no longer fit to serve.”