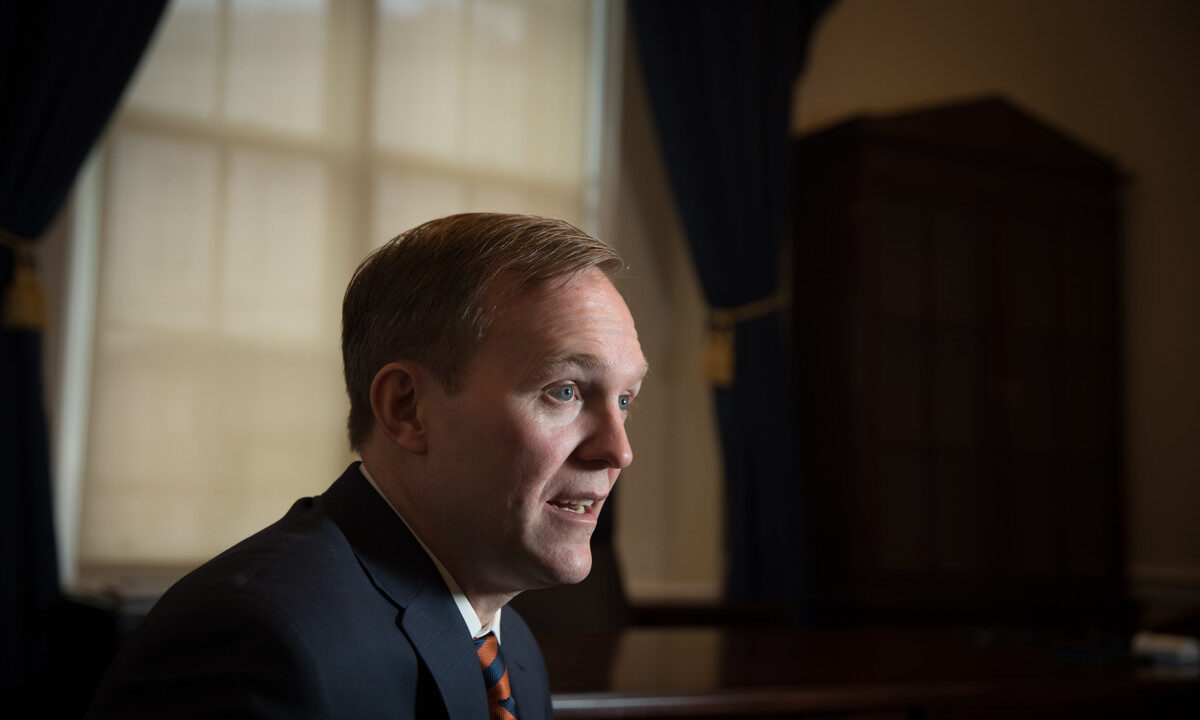 Ben McAdams is catching heat back home for backing impeachment. A flurry of state officials, including several state representatives in his district, blasted McAdams in a letter, saying that McAdams’s radical pro-impeachment stance “lays bare the backroom politics and personal hatred and revenge that have metastasized throughout much of the Democratic party ever since President Trump was elected,” and calling on him to drop his efforts to remove the President from office.

The whole letter is worth a read so be sure to check out the original here.

Guess backing impeachment over the will of his constituents, who elected Trump by 7 points, wasn’t such a great idea after all…

“Ben McAdams put his loyalty to the far-left and their obsession with impeaching this President above the will of his constituents, and now he’s being forced to pay the price,” said CLF Spokesman Calvin Moore. “McAdams put on quite a show with his phony moderate act, but caving on impeachment shows he’s no different at all from the radical leftists who’ve taken over today’s Democratic Party.”