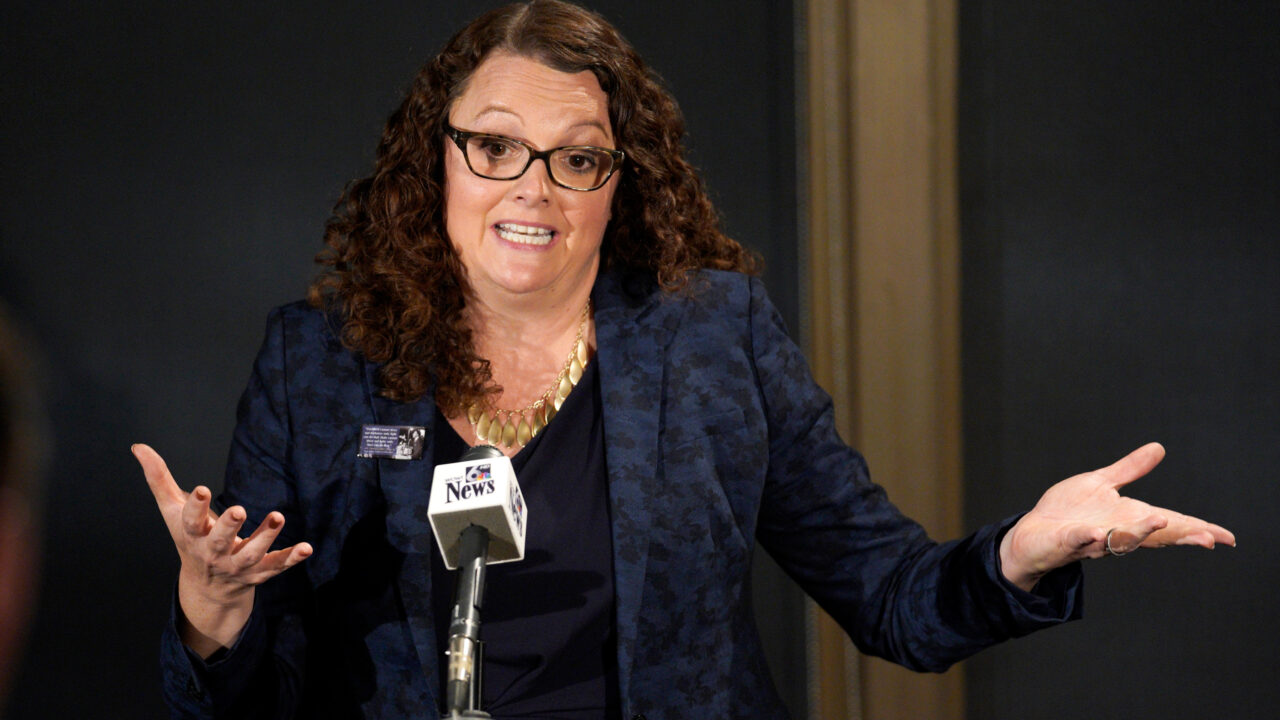 Still don’t believe that local Democrats want no association with Kara Eastman and her socialist policies? Look no further than to Eastman’s primary opponent, Ann Ashford, who is still refusing to endorse Kara as we head into the general election campaign.