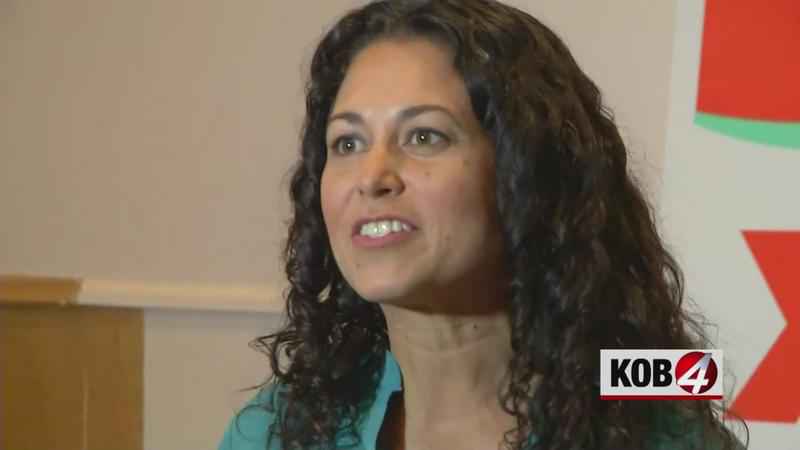 Congresswoman Torres Small finally gave in to the far-left and decided to back the impeachment of President Trump… who won her district by 10 points.
Xochitl Torres Small’s constituents aren’t likely to forget such a betrayal, considering they’ve already been protesting outside her office, urging her to stand up against impeachment. Guess it just shows Xochitl Torres Small couldn’t care less about her constituents because just like every other Democrat, she’s been totally obsessed with impeaching Trump since Day 1.
“Xochitl Torres Small just made it perfectly clear she has no intention of getting to work on any of the issues she campaigned on, and instead wants to waste another year helping the unhinged left fish for reasons to remove President Trump from office,” said CLF Spokesman Calvin Moore. “Congresswoman Torres Small betrayed her constituents – who elected Trump fair and square – showing voters that her obsession with the far-left’s crazed efforts to impeach Trump came ahead of the work her constituents elected her to do.”