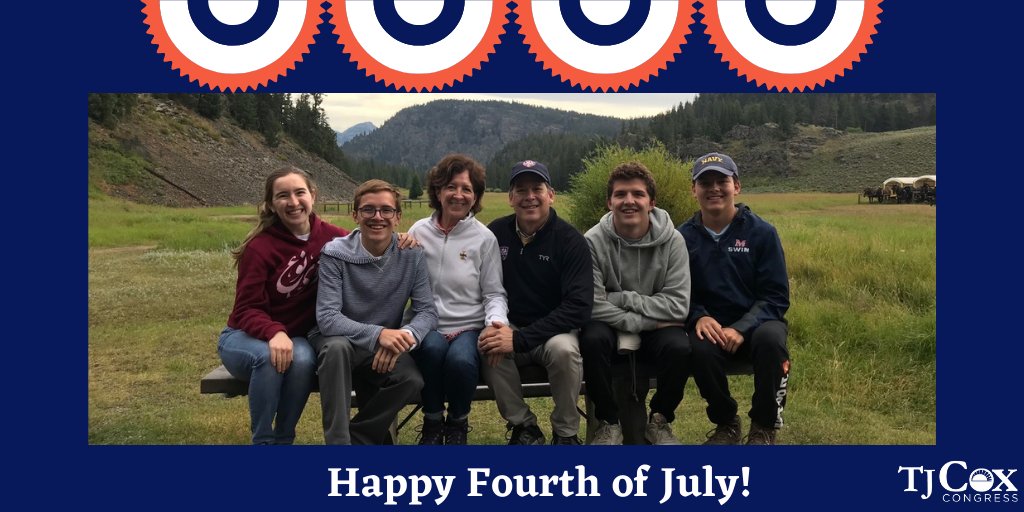 By the looks of things, TJ Cox’s decision to pressure federal employees to break ethics rules so he could score special access to Yosemite on the 4th of July… just isn’t going to be worth the photo he got for his Christmas cards.

On the bright side, at least TJ will have a nice photo to remember his very brief tenure in Congress with after voters send him packing.