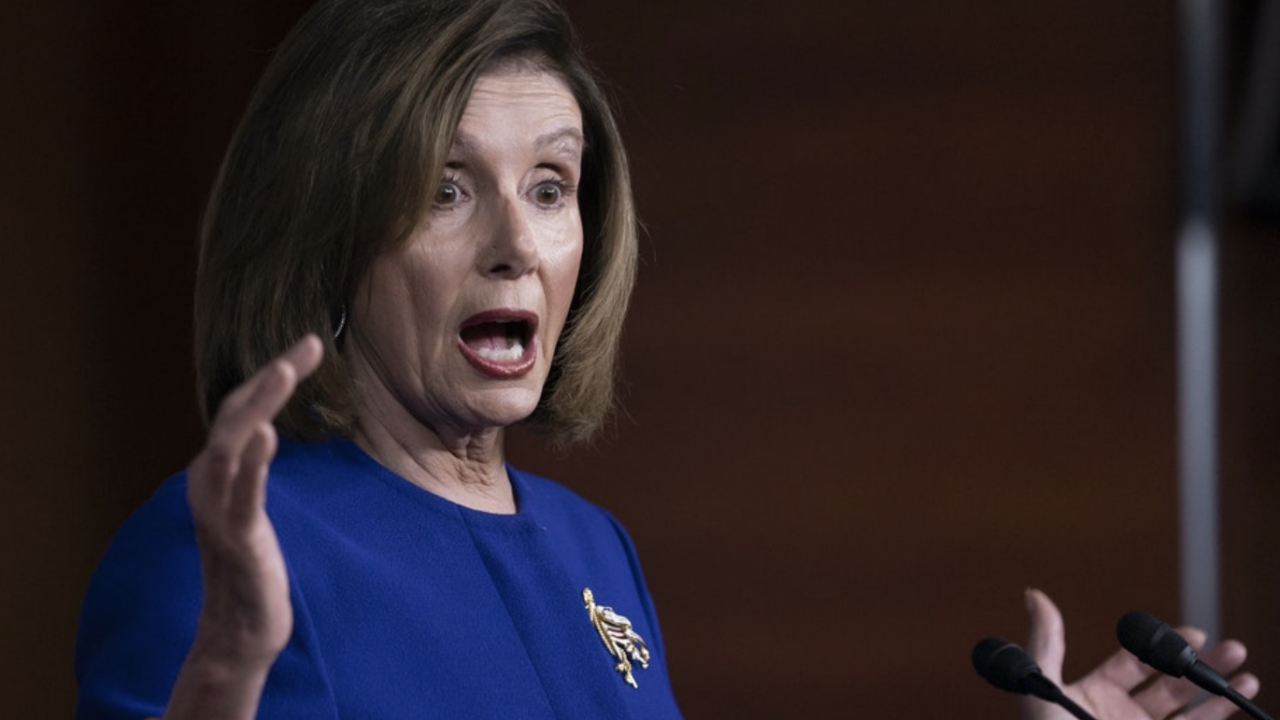 Democrats are panic buying ads in deep blue territory – and it’s not hard to see why. With headlines like these, it’s easy to see how Americans are ready to vote out Democrats en masse:

“Americans are watching in fear as Democrats make life more and more difficult by the day,” said CLF Press Secretary Cally Perkins. “With a record of higher prices, higher crime and higher taxes, Democrats are headed for disaster with no one to blame but themselves.”