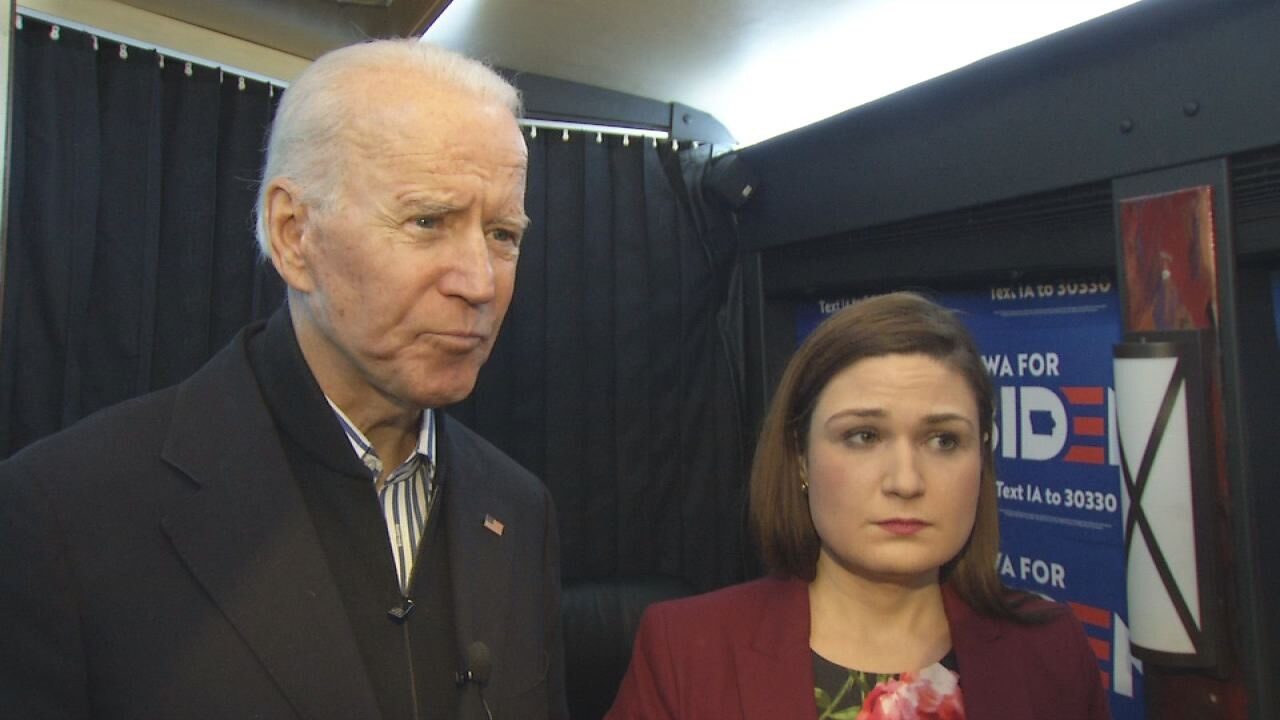 The so-called “moderate” showed his agenda really isn’t all that different from Bernie’s while, in the process, writing at least a dozen devastating campaign ads to use against the Democrats who will now be forced to run on his extreme vision for America.

As a reminder, Biden now supports:

And that’s just from last night. Not to mention his support for $4 trillion in new taxes, $1.3 trillion plan for government-run health care, or free health care for illegal immigrants…

“House Democrats have spent weeks hyping Joe Biden as the alleged ‘moderate’ savior they need to keep their seats, but last night’s debate shows Joe Biden’s agenda will be just as much of a drag on vulnerable House Democrats as Bernie Sanders,” said CLF Communications Director Calvin Moore. “Democrats thinking they can now breathe a sigh of relief ought to start worrying about what running on a platform of banning fracking, open borders, nationwide sanctuary cities, government-run health care and $4 trillion in new taxes will do to their chances of getting re-elected.”