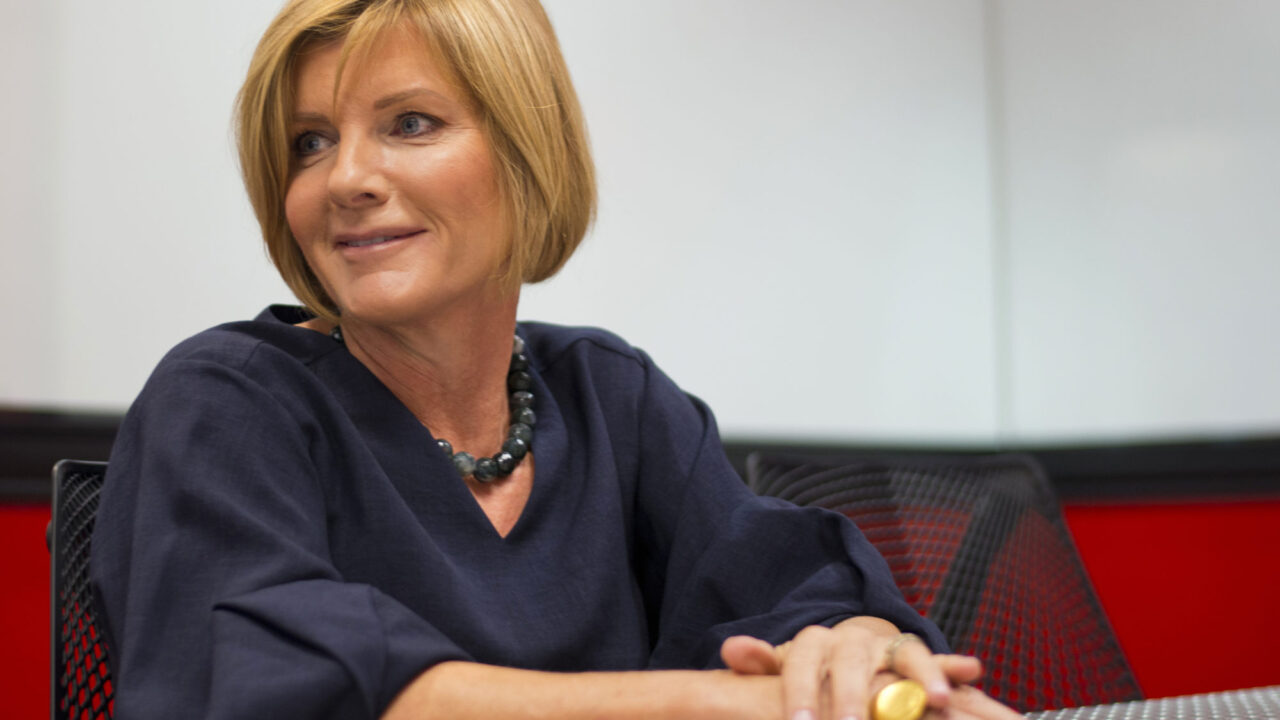 Susie Lee’s ethics problems are now reaching home, with The Nevada Independent filing a lengthy read on how Congresswoman Susie Lee rigged the system to benefit her husband’s company.

The Indy also calls the Congresswoman out for continuing to hide behind her spokesperson and refusing to answer her constituents directly.

Democratic Rep. Susie Lee’s push for a change in the federal government’s pandemic loan requirements that ultimately benefited her husband’s company have given Republicans fresh ammunition — including an outside ethics complaint — as the race for District 3 begins.

Lee, alongside the rest of the state’s congressional delegation, had lobbied the Small Business Administration in April to amend its rules to allow small gaming businesses to benefit from the then-nascent Paycheck Protection Program meant to stem permanent job losses triggered by coronavirus shutdowns.

But a report last week from The Daily Beast found the company run by Lee’s husband, Dan, Full House Resorts, received $5.6 million across two PPP loans roughly two weeks after the SBA made the change.

Lee denied any involvement in the loans, telling The Daily Beast through a spokesperson that “she had no influence” over either the decision to file an application with the SBA nor the ultimate approval of that application. A spokesperson later clarified that she was, however, notified of both the application and its eventual approval.

Since the story broke, Lee has eschewed direct media interviews and relied instead on spokespeople. The congresswoman declined a request for an interview from The Nevada Independent and declined at least one other offer from MSNBC since the original story from The Daily Beast was published.

In a statement to The Nevada Independent, a spokesperson for Lee said the congresswoman was working to address “two urgent and unprecedented public health and economic crises” and that “40,000 Nevada businesses and their employees now have a lifeline in this storm” because of her advocacy in Congress.

“She took the right vote, advocated for the right policies for her district, and is demanding total transparency for all coronavirus programs,” the spokesperson said. “Republicans and Democrats joined Susie in this vote and this fight, yet now a bunch of partisan hacks and shadowy super PACs are attacking her for it. That’s deceptive and cynical, even by Washington’s low standards – but Susie Lee has never let dishonest, partisan attacks stop her from doing her job for Nevada.”

Republicans, meanwhile, have seized on the issue as a purported conflict of interest as they have sought to make the loans an issue in Lee’s reelection bid. The Congressional Leadership Fund — a major super PAC for GOP House leadership that has already reserved nearly $1 million in advertising targeting Lee in the fall — has cast her “improper” decision as one that was “rigging the system.”

Those criticisms solidified Friday with the announcement from a conservative-leaning ethics watchdog, the Foundation for Accountability and Civic Trust , that it intended to file a formal complaint against Lee with the Office of Congressional Ethics.

That complaint, largely citing The Daily Beast story as evidence, said in part that Lee’s financial interests in Full House “creates doubt” about her impartiality and whether or not her actions were “in the public’s best interest.”

“This is not a case where Lee simply voted on legislation, but is a case where she used her official position to advocate for an agency to change its regulations,” the complaint read. “Therefore, the conflict rules must be strictly applied to prevent both an apparent or an actual conflict of interest.”

Key to this scrutiny is lingering secrecy surrounding the allocation of hundreds of billions in coronavirus relief funds, as the SBA and the Treasury Department have resisted calls to disclose recipient information through the Freedom of Information Act.

Democrats have pushed for increased transparency of the federal government’s coronavirus relief payments, most notably through an attempt to pass a new disclosure law last month that was ultimately blocked by House Republicans. That includes Lee, who has touted a vote in favor of that bill, the so-called TRUTH Act.

Still, concerns have continued to mount regarding the ethical implications of Lee’s role in the broader policies that allowed the eventual loans to her husband’s company.

Full House operates five properties across four states, including two in Nevada: Grand Lodge Casino in Incline Village and Stockman’s Casino in Fallon. Documents from the Securities and Exchange Commission show Full House applied for the loans in anticipation of re-opening two of its non-Nevada casinos, Bronco Billy’s in Colorado and Rising Star in Indiana, and as it looked to re-hire “several hundred” employees between the two properties.

Though the company itself technically exceeds the 500-employee limit for access to PPP loans, its individual properties do not, eventually opening the doors to the $5.6 million in loans.

In a conference call with investment analysts last month, Dan Lee said “we are kind of prime candidates” for the paycheck program, adding that “we’re using it the way it’s intended to try to put people back to work.”

Financial disclosures show Lee and her husband own millions in Full House stock or stock options that cratered as the hospitality industry nationwide was shuttered by the coronavirus. As markets crashed in the early days of the pandemic, the company’s share price plummeted from a $3.55 peak on February 21 to just $0.53 by March 18.